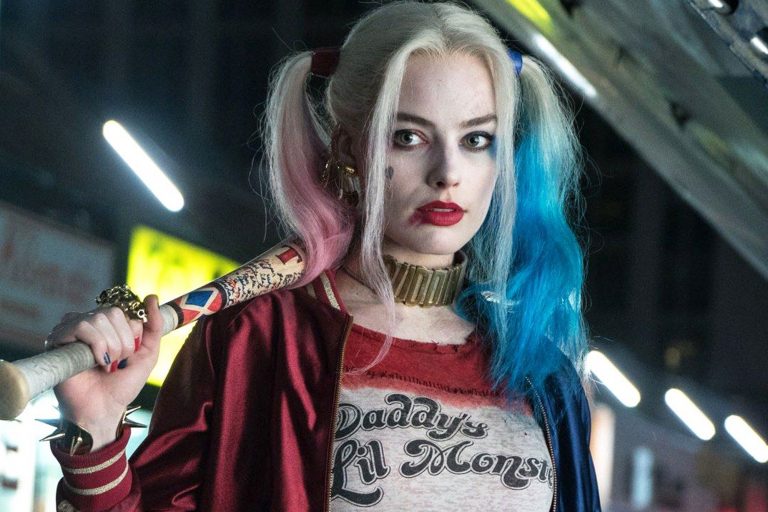 Over the course of the last decade, movie trailers have become an artform in themselves. The job of the trailer is to deliver sufficient hype that budding-moviegoers become set on paying their hard earned dough to see the film. With this in mind, it’s not surprising that the days of the movie trailer being narrated by that one guy with a deep voice are far, far gone.

Over the years there have been some truly fantastic trailers. Every now and then, a film trailer will build an enormous amount of hype and the end product will live up to our expectations. However, more often than not we’re given a great trailer (which features most of the movies good scenes) and it ultimately leads to a disappointing movie experience.

In this article, we’ll be looking at the 5 best movie trailers that got us completely psyched for a film, but resulted in a pretty crappy movie experience. Enjoy!

To be fair, the epicness of this trailer came as a total shock because I don’t think anyone was actually expecting this film to be good. It was one of those ones that just wreaked of a money grab from the studio and I guess even the actors, too. Naturally, the film was thoroughly panned by critics and fans, but they at least left us with a pretty cool trailer.

Okay, I’m cheating a little bit here. Because I wouldn’t even call Man of Steel a bad movie. The problem here is that the teaser trailer was so freaking good that everyone and their dog was expecting this film to blow us away. Unfortunately Man of Steel didn’t quite live up to our lofty expectations, and set off the craziness of the DCEU.

Pearl Harbour was a movie I originally intended to put in this list, however, that desire only grew deeper when I realised EVERYONE who has written similar lists also feel the same way.

If you don’t remember it (or weren’t alive when it came out) have a watch of the trailer above, because honestly, it’s pretty epic. However, unless you have a spare 24 hours to waste and you enjoy long naps, I wouldn’t recommend watching the film.

Zack Snyder is basically the king of making epic trailers. This trailer for Sucker Punch really gets you amped for what is sure to be an epic movie. Right?

Well, not really. Sucker Punch didn’t quite live up the the epicness of the trailer. But, to be fair to the film, it certainly has its moments where it’s quite entertaining. Unfortunately, they just didn’t last long enough for this to be considered a good movie.

Guardians of the Galaxy kind of broke the second tier superhero movie genre. The overwhelming success of the Marvel film and it’s incredible soundtrack meant that almost every second tier film that followed, that wasn’t drenched in seriousness, was built with an identical formula.

In Suicide Squad’s case, the trailer, using a similar format, was an incredible success. When the trailer dropped and people heard the sweet, sweet sound of Queen’s, “Bohemian Rhapsody”, fans were understandably pumped. Unfortunately, the movie absolutely did not continue in the same vein. Fans were left in a state of shock at the complete shambles that was Suicide Squad. In fact, the movie was so bad that the studio has subsequently pretended it didn’t exist and in the near future we’ll be given a redo of sorts, in the form of “The Suicide Squad”.