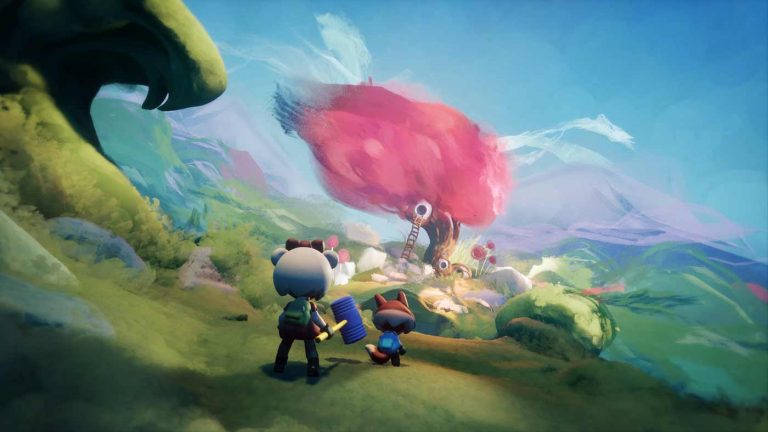 5 Dreams Games You Need To Play

Dreams is an incredible creation game available to players on both PS4 and PC. The game allows you to not only immerse yourself in extraordinary games and worlds, but create your own from scratch. The ability to 3D model unique characters, build towns, cities or settings from scratch and develop rules for your world is truly astonishing. Finally, gamers with wild imaginations, but without the technical nuance to create their own games, are able to build something that is made exactly for them.

For those of you who haven’t heard of dreams before, watch the trailer below to get an idea of what the game can offer you.

Despite the ability this game places at everyone’s finger tips, it still takes enormous talent to put some of these dreams together. We’ve been searching through the community creations, as well as YouTube videos and articles to bring you 5 Dreams Games You Need To Play.

This classic “remake” by Milbox allows you to play 7+ levels as Crash in Good Cortex’s Blimp. Along the way you will collect ‘Crash Prize Bubble Assets/Characters’. This game has already been played over 13 thousand times by more than 6000 ‘dreamers’.

The incredible size of this world, and the detailed environment is truly exceptional. The creator of this game, Giant585dark, must have spent a huge amount of time on this one. In the game, you must journey around the map, attempting to retrieve 4 timepieces. You can use helicopters and scooters to get around the map.

The game has been played over 28 thousand times!

This one is just absolutely mental. Like, bending what my mind is capable of processing, kind of mental. I can’t quite figure out how someone has managed to make such a detailed version of Fallout 4 within this program, but i’m so very glad they have. Huge thumbs up to Robo_Killer_v2 for what they’ve been able to achieve here.

The game includes 3 quests and 2 mini games. It is still a work in progress and can be slightly rough around the edges, but is incredibly detailed and impressive.

Turbulence is a racing game where you race against a nasty, world ending environment that’s constantly trying to knock you off the road. As you drive along you must dodge explosions, debris, and a whole lot of other destruction. The game has a lot of replay-ability to it.

Turbulence is a simple game, but also just a whole lot of fun. The game has been played 29,000 times.

The Pilgrim features on a lot of these lists due to its eclectic and impressive level design and extensive challenges. The game provides players with a fun and immersive experience. The Pilgrim changes the perspective of the player as the game progress and is a unique way of playing through the quests.

The Pilgrim, made by narvikgutten and Majoneskongen, has been played over 69,000 times.