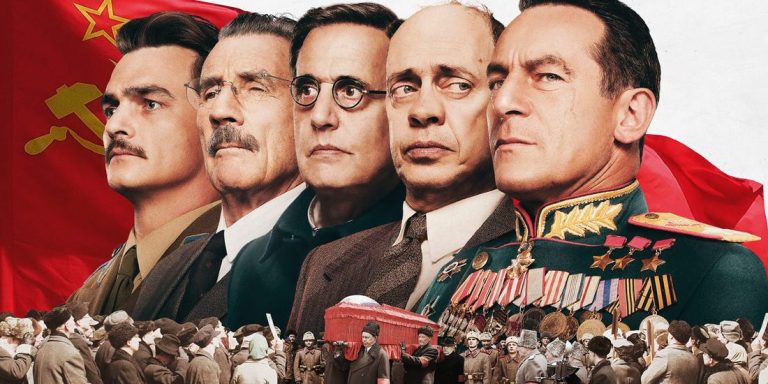 5 Movies You Should Watch On Stan

All around the country, people are reaching for their remotes to combat the boredom that comes with this CORVID-19 induced isolation. While it’s not ideal, we may as well spend that time watching quality programming. With this in mind, we’ve put together a list of 5 movies you should watch on Stan.

True History of the Kelly Gang

Released in 2019, True History of the Kelly Gang is based on a novel from Peter Carey’s. It follows the story of the famous Australian bushranger, Ned Kelly & his gang as they flee from Victorian authorities during the 1870’s.

Not a new movie, but if you haven’t already, this is one you must watch. With a whopping 97% percent Rotten Tomatoes score, it’s safe to say the general public is a fan.

Set during the Iraq war, a Sergeant recently assigned to a new army bomb squad is at odds with his fellow squad members as they struggle to deal with his unorthodox approach to his work.

Set in a dystopian future, Ready Player One focuses on a world consumed by a virtual reality video game called, “Oasis”. When the creator dies, he sets a posthumous challenge to all players to capture his games hidden easter eggs. Open finding the easter eggs, the user will redeem the creator’s fortune and take control of his virtual world.

The Death of Stalin

Taking place in Moscow in 1953, The Death of Stalin is a comedic take on the events following Joseph Stalins death. The members of the Soviet Council of Ministers scramble amongst themselves as they attempt to seize power.

Good Will Hunting is widely considered a masterful piece of cinema. It’s a movie that routinely features in many critics Top 10. Most importantly, it’s the film that kickstarted Matt Damon & Ben Affleck’s rise to fame.

The film follows a young, but troubled genius named Will Hunting. A janitor at M.I.T, with a natural gift for mathematics, Will is quickly sought out by a professor who endeavours to help this prodigy. Due to his troublesome nature, Will must seek professional counselling in order to stay out of jail and achieve his potential.

What movies on Stan would you recommend we watch? Let us know in the comments below.
You can read more of our movie content here.