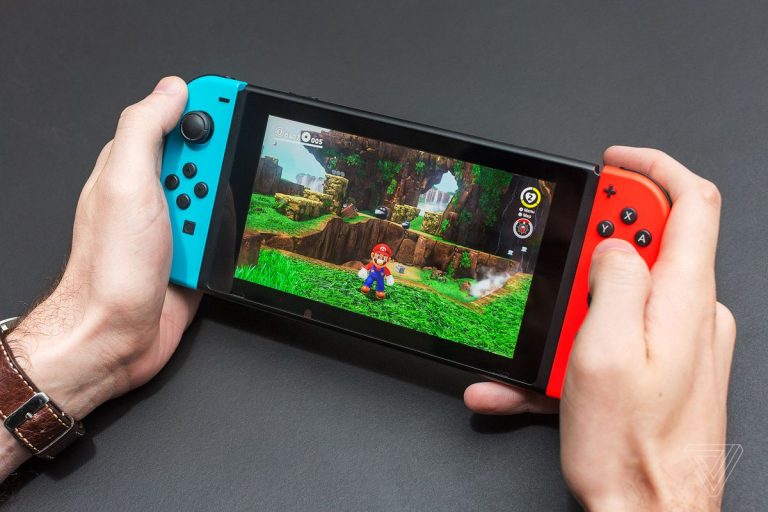 The Nintendo Switch is a fantastic console that allows users portability that just doesn’t come with any other platform. The ability to play a hand held device, as well as on your TV screen means that your gaming can truly go to another level.

Because we’re such big fans of the Switch, we’ve decided to put together a list of the games that we would highly recommend. Of course, we’re not saying these are THE best games that the platform has to offer, so if you have an opinion on something you’d like to see in this list, please let us know in the comments.

The Legend of Zelda: Breath of the Wild

The Legend of Zelda: Breath of the Wild is one of the best open world RPG games we’ve had for some time. From smooth combat to challenging missions and breathtaking scenario, this game has so much going for it that you’re likely to spend hundreds of hours with your head buried in your console. Zelda games have a habit of being very good, but this one would certainly rank as high as any on that list.

Another wonderful instalment in the Mario Kart franchise, Mario Kart 8 Deluxe is a great party game and one you can even have a ball playing on your own. Similar to The Legend of Zelda, you’d be hard-pressed to find a bad Mario Kart game and this one is no exception.

Parties or get togethers is really where this game shines. Mario Kart is kind of like Monopoly in the way that people get really, really into it; and that’s what makes it so bloody fun. Get a few friends or family members together, gather around the TV and once and for all figure out who is the Mario Kart King (or Queen).

Playing within a pretty large world, the games has a way of making it all seem even bigger as you start discovering all the little secrets and gems that environment has to offer.

This game has an amazing charm to it which provides long time Mario fans with a sense of nostalgia, but isn’t lacking in the modern detailing that leaves new fans out in the lurch.

Most of all, this game allows you to have unadulterated fun for a number of solid hours and you won’t feel for a second that you’ve wasted your time.

This edition to the Pokemon gaming family has had a few detractors since its release, but still remains a fun and very solid game.

Depending on which version of the game you pick (Sword or Shield) you’ll come across different Pokemon and different gym leaders. Don’t worry though, because if there are some Pokemon in the corresponding version that tickle your fancy, you can trade to bring them over to your game.

If you’re a fan of fast paced action games, than Bayonetta 2 has you covered. This game has an intense out of the box story, which is matched by smooth combat that doesn’t coddle the user, allowing you to figure out the best ways to approach varies fights.

Chances of becoming bored of this are pretty close to zero. If you like hack and slash style games, with a sweet story to boot, you’re gonna want to pick this up and give it a go.