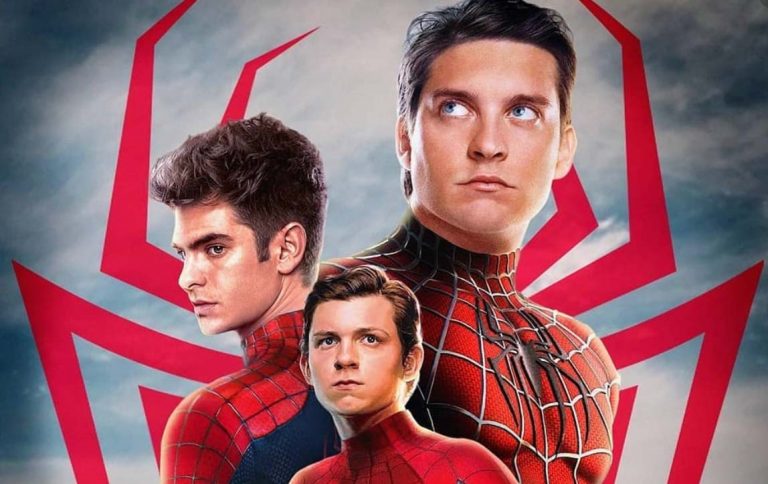 A Live-Action Spider-Verse Is Getting Closer To Reality

Reports from a variety of entertainment news sites, including The Hollywood Reporter, Collider and IGN, state that the 3rd installment in the MCU Spider-Man franchise (which is yet to be named) will bring back a host of actors from previous iterations of the wall-crawling superhero.

The exact plans for the upcoming Spider-Man film are currently unclear, but by putting the pieces of the puzzle together, it’s becoming more evident that we could be headed for a live-action version of Into The Spider-Verse.

According to The Hollywood Reporter, Alfred Molina is set to reprise his role as Doctor Octopus. Molina famously played the character in the Sam Raimi directed, Spider-Man 2, starring Tobey Maguire. Spider-Man 2 has long been considered the best of all Spider-Man films to date, and Molina greatly contributed to that fact.

However, the buck doesn’t stop with Molina. Collider is reporting that Sony plans on bringing back all past live-action Peter Parker’s (Maguire & Garfield), TASM’s Gwen Stacey (Emma Stone) and Mary-Jane (Kirsten Dunst). Reports suggest that these plans are strongly in play; however, contracts and deals are yet to be struck, which is why no official statement has appeared.

If Sony (& the MCU) are able to pull of a move of this size, it basically guarantees the movie a $1bn+ grossing when it hits theatres in the next couple of years.

Although you’d never hear them publicly acknowledge this, you can almost guarantee that Disney are nervous about the next Phase of their MCU plans. ‘Avengers: Endgame’ farewelled a multitude of high-grossing, box-office stars, including Robert Downey Jr., Chris Evans, Scarlett Johansson & tragically, Chadwick Boseman. Boseman’s Black Panther was a huge part of the MCU’s future plans, and his incredibly sad and shocking passing has left a massive hole that will be impossible to fill.

The lack of star power in the MCU is now particularly evident. While the franchise may still debut and nurture some powerful and popular characters, there’s currently a great unknown, the likes of which the franchise hasn’t experienced for quite some time.

If the MCU’s plans are for Tom Holland to officially step up to the mantle as one of the leading Avengers, then this movie (if everything comes to fruition) will be a major turning point.