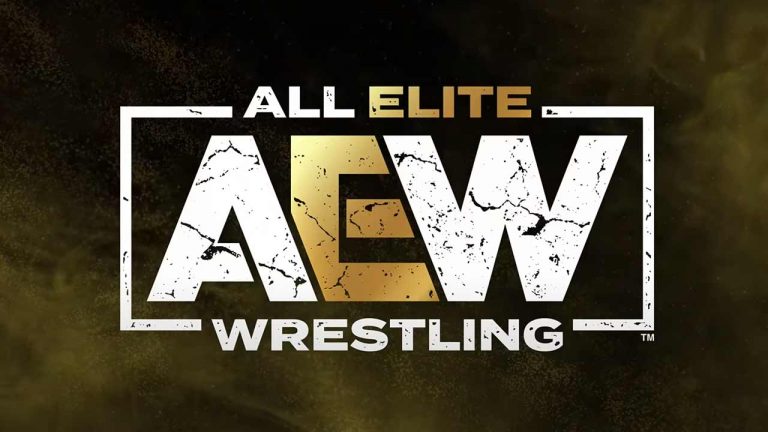 All Elite Wrestling has announced they are entering the lucrative world of console and mobile gaming. It has long been touted that AEW will follow in WWE’s footsteps by developing a wrestling video game for distribution on major consoles. But it seems AEW is ready to come out swinging as they announce a major console game, as well as 2 mobile games.

AEW is hoping to “reimagine” wrestling gaming as they look to enter the market, presumably in 2021. AEW have brought on Yuke’s, formerly of Smackdown vs Raw origins, to develop the much anticipated console game.

AEW announced their foray into the gaming world with a parody of Apple & Steve Jobs’ famous iPhone introductions. Check out the video below to see for yourself.

Speaking during the announcement, Kenny Omega had this to say,

“Every once in a while, a revolutionary company comes along and changes everything. AEW is doing that today. When I first signed with AEW, I asked Tony Khan to let me help assemble the best gaming team on the planet, to make the best wrestling games ever. With masterminds like Geta and the incredible team at YUKE’S, we are well on the path to deliver a fresh, vastly superior gaming experience that our fans deserve.”

It’s unclear when we can expect the console game to launch, but AEW have made it clear that the two mobile games will be developed much sooner. AEW Casino: Double or Nothing expected to launch this Summer (Winter for US readers), while AEW Elite GM will be available in 2021.

AEW Casino: Double or Nothing is being developed by KamaGames, and will feature slots/pokies, poker, blackjack and roulette. The introduction of a casino game is an extremely strange move from a wrestling company, but I’m still interested to see how it pans out.

AEW Elite GM will be a much more wrestling focussed game, allowing players to take control of AEW as the General Manager. Players will be able to control their rosters, manage matches and run the show to develop revenue. This is being touted as the “next evolution” of the GM genre. AEW Elite GM is being developed by Crystallized Games.

What do you think of the AEW Games announcements? Let us know in the comments or via social media.