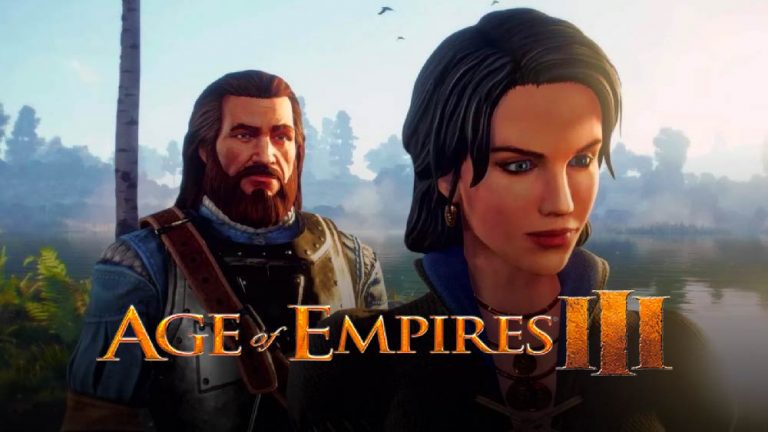 Generally speaking, most fans of the AoE series would have II above III in their pecking order. However, as someone who has played a heck of a lot of both, i can honestly say that the storyline in Age of Empires III was far more compelling. The game also offers advancements in the technically aspects of gameplay which make a smoother, faster experience.

Age of Empires III: Definitive Edition, has been remastered for 4K Ultra HD screens. The game actually includes 2 new game modes, as well as 2 new civilisations (Swedes & Inca). On top of the new content, you’ll receive access to all expansions and all 14 civilisations.

Age of Empires III: Definitive Edition is out now and available for purchase on Windows 10 or Steam. It’s also available through Xbox Game Pass for PC.