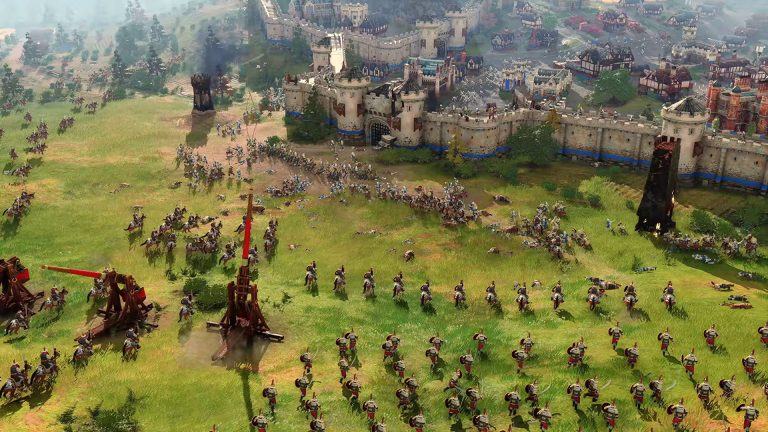 Age of Empires, the long running strategic war saga, is set to launch it’s newest edition later this year. Age of Empires IV will be the first brand new, full-game release since Age of Empires III in 2005. The franchise remains as popular as ever, mostly amongst a loyal, yet surprisingly large band of gamers who have been with the franchise ever since it’s originals in 1997.

It’s hoped with the recent releases of remastered Definitive Editions & Age of Empires IV, younger fans will begin to discover the Age of Empires franchise.

Xbox released gameplay footage 2 months ago for Age of Empires IV. The graphics, along with gameplay mechanics, seem to be greatly improved. You can watch this footage below.

The footage comes as a welcome surprise to fans of the series after the games initial announcement all the way back in 2017.

You can watch the 2017 announcement trailer below.

During the recent E3 conference, it was announced that Age of Empires IV is set for release on October 28, 2021. Pre-orders of the game are available through Steam & the Microsoft Store.

Are you looking forward to the newest Age of Empires? Let us know your thoughts in the comments below.