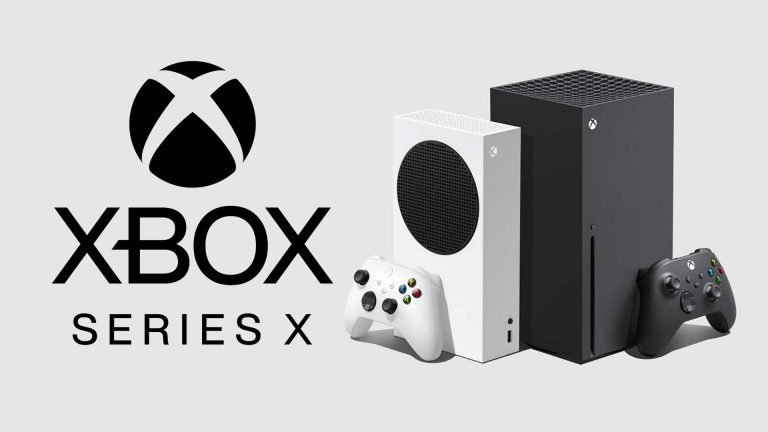 All The Entertainment Apps Available On Xbox Series X/S

The launch of the Xbox Series X & S is just around the corner. The weirdness of this year, compounded with what can only be called a “messy” launch, has made it feel like we’ve been waiting an eternity for these consoles to release.

Microsoft is determined to make the launch as seamless as possible for their loyal supporters. In doing so, they are rolling across all the available apps from the previous generation of consoles straight into the Xbox Series X & S.

Of course, your ability to access many of these services, such as HBO Max for example, will greatly depend on where you’re located. However, it’s happy days for American Xbox gamers, who can now happily allow their Xbox One to gather dust in the closet.

The Xbox Series X & S will allow you access to the Apple TV app for the first time ever. This is a big coup for Microsoft, who is once more setting out to become a central media hub for gamers and entertainment streamers alike. The Apple TV app will allow access to Apple TV+, renting and purchasing functions, as well the opportunity to subscribe to channels like Showtime, CBS All Access and AMC+.

Microsoft’s seamless roll over of all these apps, including Apple TV, now means that the PS5 & Xbox Series X/S will have almost identical entertainment app lineups when the consoles launch in just over 1 weeks time.