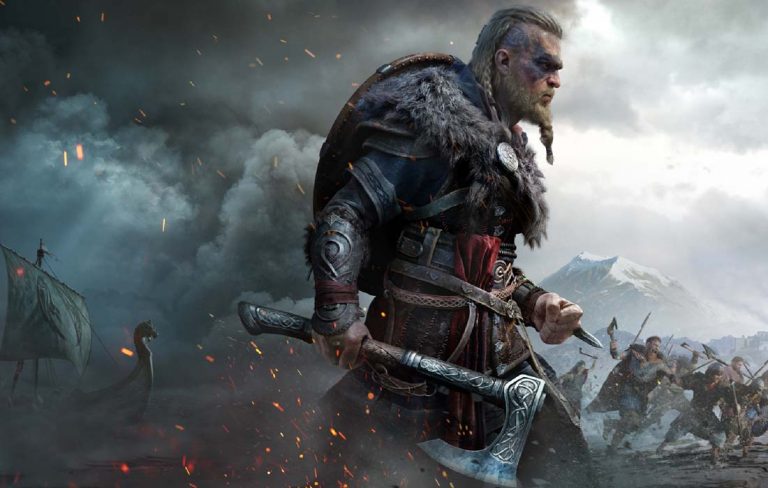 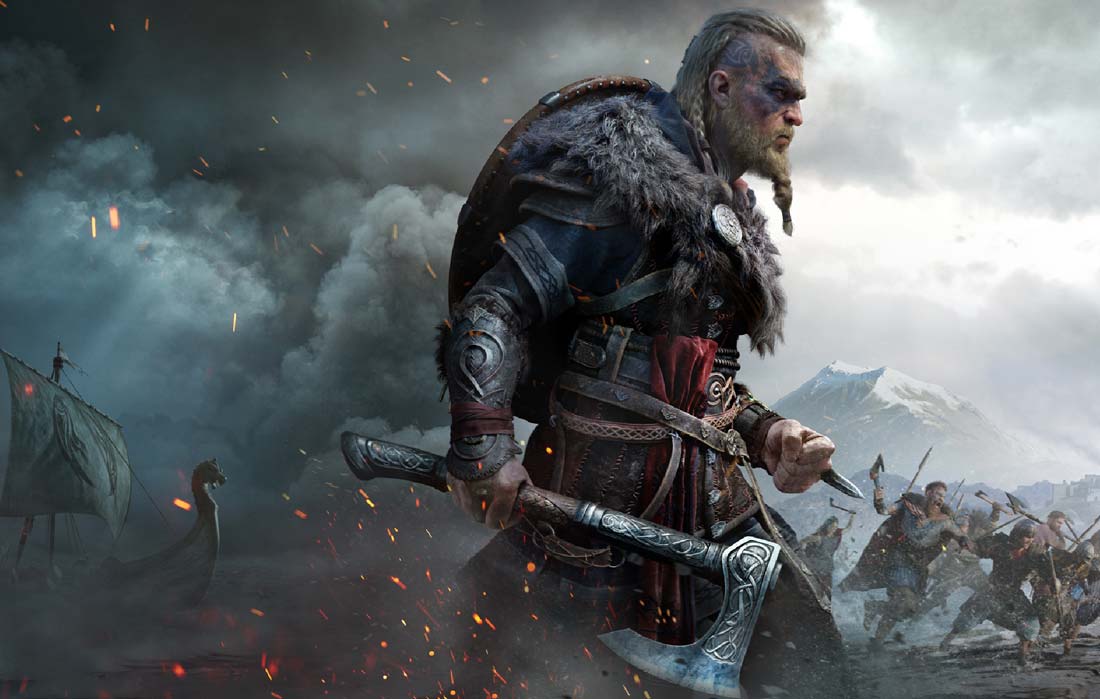 As usual, I’m a couple of weeks later with my review of Assassin’s Creed Valhalla. But it’s always for the same reason. I love to really dig my heels into a game, getting all the way through it before putting forward my review. I feel this gives me a chance to give you, the reader, the best possible analysis of the game – rather than a basic, rudimentary overview.

Since the next-gen consoles have dropped, I’ve been playing a tonne of games. Basically everything I can get my hands on at this point in time. I’ve got to admit, I’ve definitely lost focus on my goals (reviews), such is the enjoyment i’m getting out of the new console…but I digress.

Assassin’s Creed Valhalla is the 4 millionth installment in the Assassin’s Creed franchise. In recent times, they’ve dropped the over-indulgence in the ‘Assassin’ element of the game. Instead, they’ve picked burgeoning time periods and cool historical elements (i.e. Spartans, Vikings) as the basis for their storylines. Although, there’s still the whole “being taken over by a person from the future” aspect. Which at times feels like a cheap connection to the Assassin’s Creed roots, and at other times, is something you forget about completely.

I’m not going to spend this article comparing the game to the other franchise installments. I believe each modern Assassin’s Creed game should be reviewed on it’s own accord, as the journey you embark upon is often wildly different.

Everything Announced At PlayStation Showcase 2021

I’ll try my best to keep my review as general as possible. I don’t want to over indulge you in story details, in the event you’re an ‘anti video game spoiler’ type of person.

We’ll be breaking our Valhalla review down into 4 parts: Gameplay, Graphics, Story and Overall Enjoyment. For each part, i’ll provide you with a score out of 10. This will lead my overall score for the entire fame.

Assassin’s Creed Valhalla feels like no other Assassin’s Creed game i’ve ever played. The connection to the environment feels real and I love the enormous, open-world nature of the map. There’s so much to see and do outside of your missions. No matter where you run, sail or ride, you’re no more than a couple of hundred metres away from something to do or someone to fight. This is where I think this game triumphs over a game such as Red Dead Redemption. Often that map felt like it was the size of the Earth and the further you went, gameplay options became scarce.

The fighting definitely feels like a bit “slashy” from time to time, but I actually think the developers have done a remarkably good job of mixing this style with a more focussed, patient fighting component. For instance, during one of the many, many raids you’ll embark upon, you’ll find yourself slashing your way through your enemies. You don’t take much damage (if you are smart about it) and you’ll generally come out okay on the other side. However, every now and then you’re likely to come upon a boss character, or a skilled fighter. In these instances, patients is your primary ally. You must strategise your fight if you’re to come out on top.

I could kiss the Ubisoft developers for implementing anytime, anywhere fast travel into their games. Seriously, it can be so painful going from one spot to another, but when you can instantly fast travel to somewhere you’ve already been, it’s a delight.

One negative I have about the game, is occasionally you’ll come up against a ‘boss’ opponent who is just so difficult to fight. Too difficult. I know many people enjoy the competition this brings. Their competitive drive is enough to get them over the line. But for me, it makes me lose interest very, very quickly. I’m not saying the game should be painfully easy, but at the same time, I don’t want to spend an hour fighting 1 pointless opponent.

You’d have to be a very tough judge to score the Ubisoft team poorly for any of the graphic implementations in this game. The scenery is a phenomenon. It genuinely makes me want to live in either Norway or England. The interaction with the world is brought to live by the fact it all looks so real. Running through farms, rivers and meadows is a lot of fun, even when there’s not a lot going on.

But are the graphics flawless?

Firstly, I think they had the unenviable scenario of having to juggle both current and next-gen consoles during the games development. This would have made it hard to bring the full power of the next-gen consoles into the game. This is particularly evident through cut-scenes. The characters look great, but they lack any real emotion. It’s not a big deal by any means, but it’s certainly something I noticed regularly.

This isn’t a graphics issue, per se, but I would’ve preferred more haptics implementation into the PS5 version of the game. So far, I haven’t had a chance to experience the full power of the PS5 controller, and that makes me sad.

As you can probably tell so far, I’ve been a big fan of this game. But I’m not a one-eyed AC fan, destined to give high scores to all-aspects of the game. There are certainly elements of this game that didn’t tickle my fancy, and I must say, the story was one of them.

It’s not that the story was bad, but it just didn’t do anything for me. I kept hoping things would pick up, and that the story would come to life, but the longer the game went on, the more I realised I was going to be disappointed.

In saying this, I will say that they put a LOOOT of work into the story. So my disappointment isn’t based on a lack of effort. It’s mostly that the game just didn’t hit me on the kind of emotional level i was looking for. At no stage was I on the edge of my seat, waiting to find out what would happen next.

Additionally, I felt the overall storyline (i.e. the future people), was tact on by the story designers so the game would bare some sort of resemblance to the franchise origins. The pace of the story also chopped and changed quite a bit. At one point, I was a future person in the Animus, controlling Eivor, who was controlling Odin, who everyone called, Havi.

Thankfully, video games don’t necessarily require a terrific storyline to be a very good game. You can get away with a soft story if your gameplay and graphics are fantastic, and that’s what Assassin’s Creed Valhalla has done.

Okay, I’m glad I got that small amount of negativity out of the way, because I really did thoroughly enjoy playing this game. Between the graphics and the gameplay, there’s so much here to love. With the exception of an underwhelming storyline, there wasn’t much about Assassin’s Creed Valhalla that I didn’t like.

At times, I found myself glued to my couch playing this game, not realising that several hours had gone by. I often experience that, “oh my god, is that the time? I need to sleep”, realisation.

If you’re umming and ahhing about picking up this game to play on next-gen or current-gen consoles, let me put your mind to rest. It’s definitely worth it and you won’t have any regrets about adding Assassin’s Creed Valhalla to your collection.

Well, that brings us to the end of our review of Assassin’s Creed Valhalla. It’s time to tally up the score. If you haven’t been playing along, the final score is…