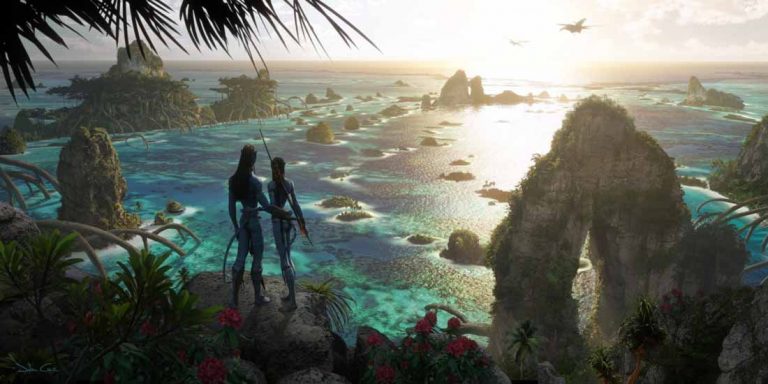 In 2009, the world was treated to the release of James Cameron’s newest masterpiece, Avatar. Fans were in awe of the spectacle and the CGI that went into developing such a comprehensive film. Well, 11 years later and we have some good news to soothe those Coronavirus blues; Avatar 2 is has finished filming the live-action sequences.

James Cameron confirmed as much when he spoke to Arnold Schwarzenegger during the 2020 Austrian World Summit.

Cameron also confirmed that Avatar 3 is also being filmed and that it’s “95% complete”. Once post-production is finished on Avatar 2, they will roll right into their post-production of Avatar 3.

Like most films, Avatar 2 was delayed due to the COVID-19 outbreak. Fortunately, Avatar 2 is being shot and produced in New Zealand, who have been one of the world leaders for their response to the pandemic. This allowed Avatar 2 to get back up and shooting quicker than most productions.

Regarding the Avatar 2 plot, we haven’t been graced with a flurry of details thus far. What we do know is that the plot will focus heavily on Jake Sully and his new family. Jake and his family will be forced out of their home, adventure around the vast expanses of Pandora.

Check out this spectacular concept art that paints a picture of how we could see Pandora when Avatar 2 hits cinemas.