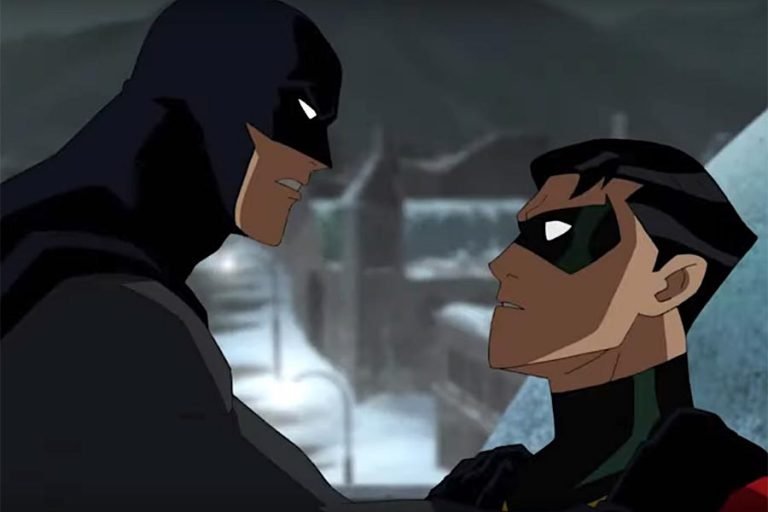 Warner Brothers Animation are set to release a DC first interactive movie presentation. ‘Batman: Death in the Family’ will allow viewers to chose the path of our heroes as they venture through some of DC’s greatest storylines. This is an adaptation of the 4-issue 1988 ‘Batman: A Death in the Family‘ storyline, where fans were able to choose Jason Todd’s fate via a telephone poll.

Viewers will venture through previously uncharted territory, as their decisions will influence the lives and adventures of Batman, Robin & the Joker.

DC Fans will notice the trailers similarities to the 2010 film, Batman: Under the Red Hood. But don’t expect this film to follow the same narrative as one of DC’s greatest every animations.

Batman: Death in the Family is produced, directed and written by Brandon Vietti, who is also the man behind Batman: Under the Red Hood & Lego DC Comics Super Heroes: Justice League vs. Bizarro League.

Watch the trailer for ‘Batman: Death in the Family’ below.