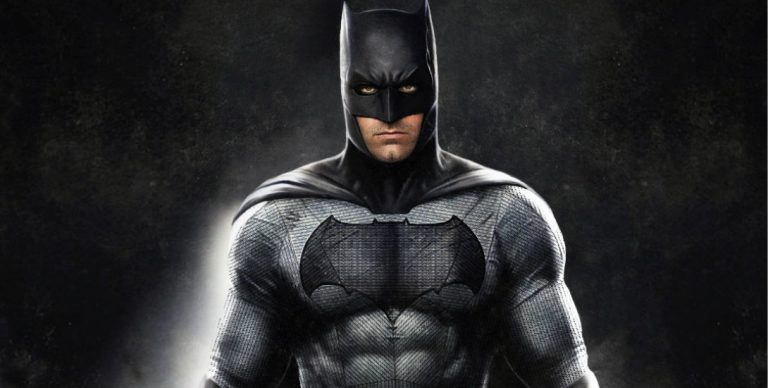 Ben Affleck To Play Batman In The Flash Movie

Just when you thought Ben Affleck wouldn’t set foot in the DCEU again, a new report suggest he could once again don the cowl. A report from Vanity Fair has suggested that Ben Affleck is in line to once again portray Batman in the upcoming movie, The Flash.

It was announced last year that Affleck would not be returning to the DCEU, with “creative differences” being sighted as the reason. Since then, Robert Pattinson has been handed the reigns to The Dark Knight, and he is currently in production for the upcoming movie, The Batman. Originally, the standalone film was to be Affleck’s DCEU masterpiece, in which he would both direct and star. However, after years of pre-production issues, it was decided that Warner Bros. would move in a different direction. This ultimately spelt disaster for Affleck’s time in the DC superhero universe. But for fans of Batfleck (this is definitely us), the news he could reprise his role is very exciting.

Although it’s unknown what The Flash plot will entail, it’s widely believe it will follow a similar narrative to the 2011 storyline, Flashpoint. In Flashpoint, Barry decides to travel back in time to save his Mother. When he returns to his own timeline, he finds the world is drastically different and he is without his powers. Flashpoint is essentially an alternate-reality Justice League film, so it’s unlikely the plot will follow the graphic novel too closely.

If Affleck does appear as Batman in The Flash, he will likely be accompanied by Michael Keaton. It was reported back in June that the star of 1989’s “Batman” would play a substantial role in The Flash. If these reports are on the money, it basically guarantees the existence of parallel universes in the DCEU. This could help WB’s chances of making sense of a world which could include 3 different Batman’s. But that’s a story for a different article.

More will be known about The Flash when DC FanDome goes live this weekend. It will include a specific panel for The Flash that promises “a few surprises”. You can read more about DC FanDome here.

Are you looking forward to seeing Batfleck back in the DCEU?