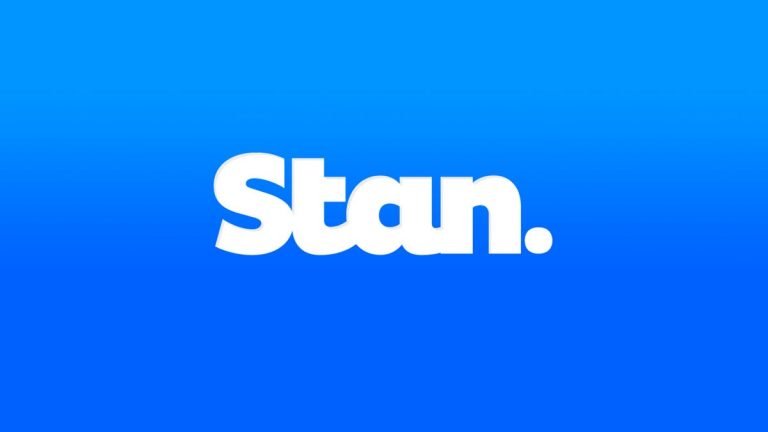 What’s New To Stan This September

Another new month and another new bunch of titles have arrived on Stan this September. Since no one has time to watch everything (or maybe you do, i don’t know your life), we’ve listed all the best stuff.

All the title are listed based on their arrival date.

Find out everything coming to Netflix this September here.