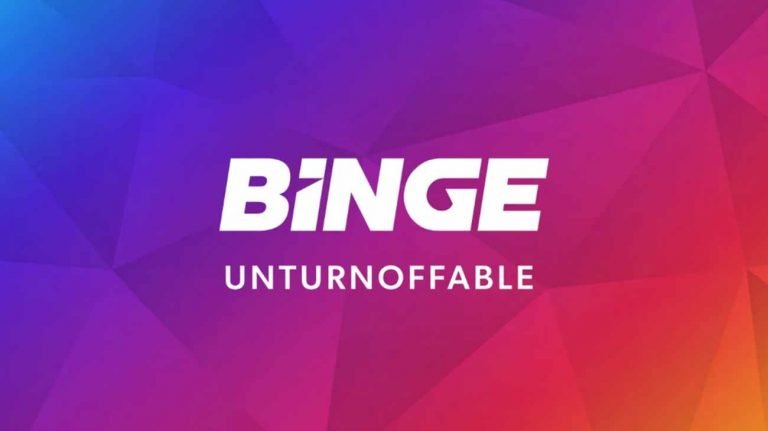 Foxtel’s online streaming service, Binge, has launched in Australia today. Binge is another attempt from Foxtel to re-invigorate their online offerings. Foxtel has partnered with HBO to bring Australian’s as close as they can come (so far) to HBO Max, as well as many other offerings.

Foxtel is a service that still relies heavily on its premium customer base. These are the individuals who still have a physical Foxtel box, subscribing to entertainment, movies, sports and music. Foxtel’s base offering is quickly becoming a relic of the past and the company is trying desperately to modernise their products for a different generation.

This isn’t the first time that Foxtel has attempted to modernise their platform. In late 2018, Foxtel launched their sports streaming service, “Kayo Sports”. Kayo allows people to stream all of the live content, as well as on-demand sports content that Foxtel offers on their service. Originally, users had to subscribe to a $50 minimum service in order to receive the sports package. Kayo has allowed users to view only the sport for only $25 a month. A move that was hailed by the sports loving public of Australia.

Binge is attempting to do something very similar. In the modern age of on-demand streaming coming out of our ears, Binge will act as yet another service from which to pick. It will enter the market with a price tag of $10 for its base plan. This has become somewhat industry standard for a launching streaming service.

Is Binge Worth The Cost?

Binge has launched with many great positives, the biggest of which includes their massive content collection that features some big titles. Binge’s “surprise me” feature allows users to randomise their content selection. Choosing what to watch can at times be difficult considering the multitude of options.

A few criticisms labelled at Binge so far have included: Lack of 4K, No bundle package along with Kayo, no announcement regarding HBO Max Original content, list of children’s shows and movies lack depth.

Here are just some of the headlining movies and TV shows that you’ll have access to via your Binge subscription:

You can view more of their entertainment offerings via the Binge website or subscribe to their free 14-day trial.