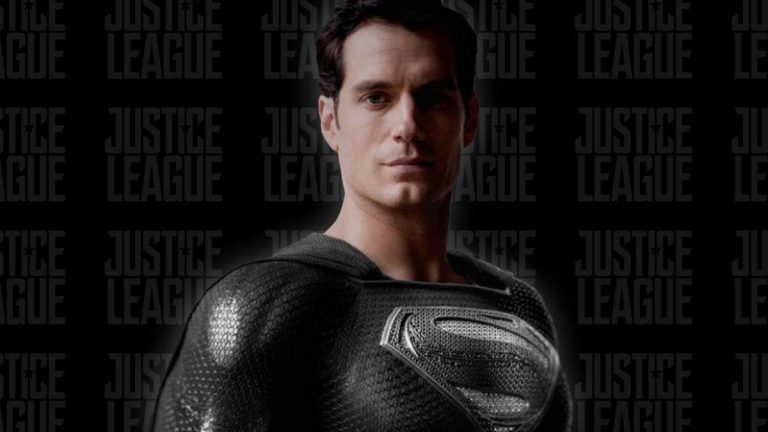 Comic-Con has thrown up another pleasing teaser for DC fans. Zack Snyder has released the latest footage from his upcoming cut of Justice League. During this weekend’s Justice Con, Zack showed us our first glimpse of the Man of Steel donning an infamous Black Superman Suit. You can check out the short clip, as posted by Rotten Tomatoes, of the Black Superman Suit reveal.

The scene depicts the moment Superman enters the Batcave and meets Alfred Pennyworth. Of course, this moment was already known to those who have watched the theatrical cut and trailers, but has since been colour graded to incorporate Superman’s Black Suit. The Black Suit was first seen in a delete scene during Clark Kent’s visit onboard the Kryptonian ship during the theatrical cut of Justice League.

Zack Snyder has been releasing increasingly detailed teases of his upcoming Justice League cut, which will debut on HBO Max in 2021. This includes a recent video showing Gal Gadot’s Wonder Woman uncovering an ancient depiction of the DC’s big bad, Darkseid.

After Justice League’s hugely unsuccessful release in 2017, fans have been begging Warner Bros. to release Justice League’s Snyder Cut. Their prayers were finally answer when earlier this year it was announced that the Snyder Cut would debut on HBO Max’s streaming service in the first half of 2021. Snyder was the original director of the movie before leaving the project due to the tragic passing of his Daughter. Joss Whedon was charged with taking over the directing duties, which ultimately culminated in a weirdly paced and choppy final product.

Despite initial praise from the films stars, Joss Whedon has since been criticised for his approach to film making. Ray Fisher, the actor who portrayed Cyborg recently slammed the director for his behaviour, actions and approach to the films production.

Whether or not you were a fan of the plot and direction of Man of Steel (2012) and Batman V Super: Dawn of Justice (2015), it will be nice to see a fitting conclusion to Zack Snyder’s vision of Justice League. Despite the movies polarising audiences, one universal feeling is that Ben Affleck, Gal Gadot, Henry Cavill, Ezra Miller, Jason Mamoa & Ray Fisher all depict their characters wonderfully and were ultimately let down by the final production value of Justice League’s Theatrical Cut.