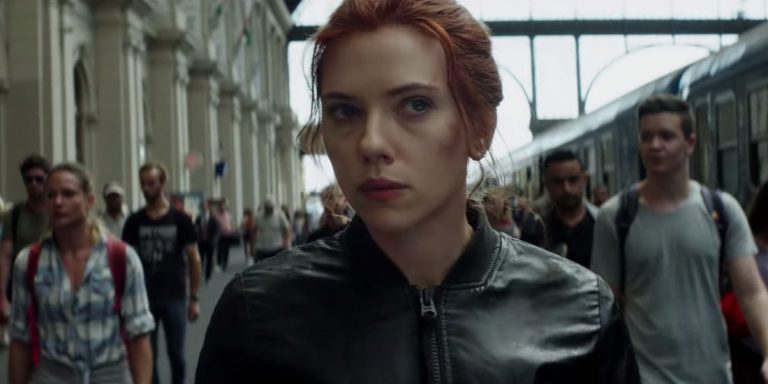 Marvel Studios & Disney have today announced that the upcoming Black Widow movie will be delayed until November. November 6, 2020 is now the official release date now schedule for the beginning of the MCU’s Phase 4.

The wording used signifies that all other Marvel movies will be pushed back. Regardless of their original release dates, all MCU films will be pushed back to accomodate Black Widow. Without a complete re-shuffling of their timeline, it could cause chaos for their canon-based plots.

November 6, 2020 was originally saved for ‘The Eternals”. This but that will now be changed to the Black Widow movie. Morbius has already been pushed back to Spring 2021. It’s now expected that both The Eternals and Venom 2 will receive new release dates.

To keep up with the ever changing MCU Phase 4 release program, check out our article on Every Upcoming MCU Movie.