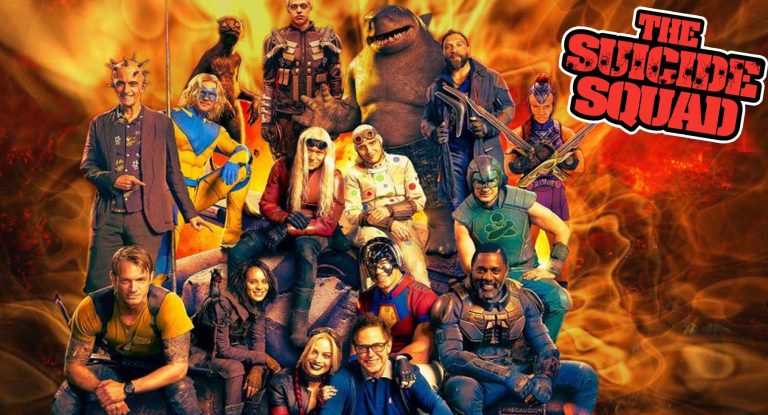 A brand new trailer for 2021’s upcoming film, ‘The Suicide Squad’, has just been released. The Suicide Squad, notably starring Margot Robbie, Idris Elba & Joel Kinnaman, is a redo (of sorts) of 2016’s laughably bad, ‘Suicide Squad’. The previous film, directed by David Ayer, fell apart in a number of areas. More specifically, the films lack of a decent villain and shaky storyline were the major catalyst for the film’s failure.

‘The Suicide Squad’, set to be released later this year, is directed by James Gunn, of Guardians of the Galaxy fame. Gunn has built a reputation for creating fun and action-packed Superhero ‘team-up’ flicks.

Warner Bros. must be sweating that the latest collection of Superhero films will set the record straight, as their most recent offering have done little to win over fans.

Check out the trailer for ‘The Suicide Squad’ below.