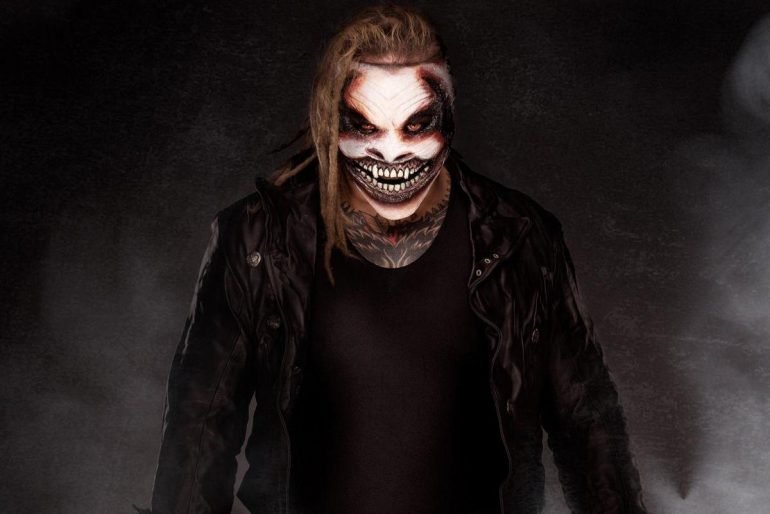 Bray Wyatt, a WWE mainstay over the past half a decade, has been released from his WWE contract. Wyatt has been with the dominant wrestling company for 12 years.

Wyatt has been off camera since WrestleMania, with rumours swirling as to the reasoning.

It’s still unknown exactly why he’s been released, but that doesn’t change the fact that one of WWE’s most talented and most popular stars will no longer appear on their programming.

Typically, rumours of Wyatt teaming up with competing company AEW are starting to take off. This compliments incredible hot rumours that AEW are set to sign megastars, CM Punk and Daniel Bryan.

Bray Wyatt began his time in WWE as Husky Harris. He started in NXT during the first iteration of the brand. He would later become a part of the Nexus, a NXT-based stable that caused a ruckus on the main WWE shows.

Wyatt would go on to headline the Wyatt Family stable, before using his alter-ego, The Fiend.

Wyatt is a multi-time champion and defeated John Cena in a Firefly Funhouse match at Wrestlemania 36.

Wyatt’s release comes as a shock, but also continues an incredible spree of WWE releases. Over the past year WWE have released: