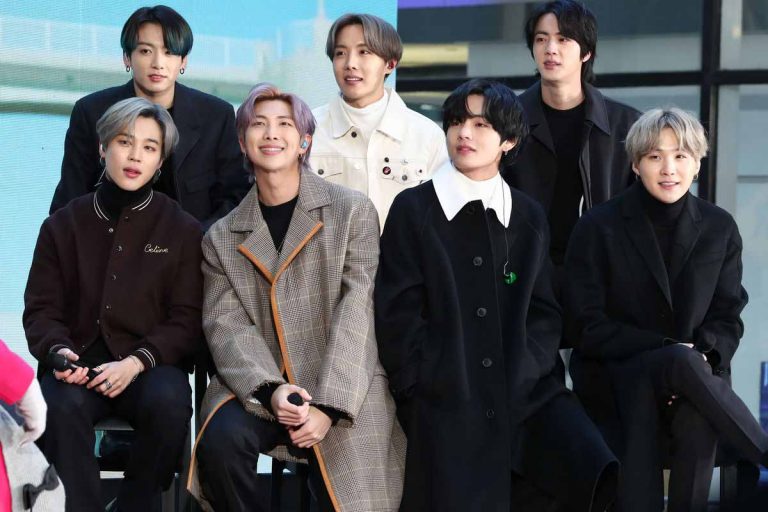 BTS Will Debut New Choreography Video of ‘Dynamite’ on Fortnite

South Korean super boy-band, BTS, will debut a brand new choreography video for their song “Dynamite” on Fortnite. BTS will hit the Party Royale’s main stage at 8pm EDT tonight and 10am AEST tomorrow. Along with the ‘world premiere’ of a brand new video, BTS has also provided the choreography for 2 new dance emotes. These emotes are now available for purchase through the Fortnite Item Shop.

If you’re unable to make the first performances, don’t worry. There will be another broadcast on September 26 at 8am EDT or 10pm AEST.

If you’re unsure how to be a part of the Party Royale, check out this handy guide.

BTS are a 7-member South Korean boy band who have begun to build an enormous following. Their song, “Dynamite”, is their first English single. The original music video broke YouTube records for the most viewed premiere, most viewed video in the first 24 hours & the first music video to surpass 100 million views in a single day. “Dynamite” debuted at #1 on the US Billboard Hot 100 and they became the first all South Korean act to earn a #1 single in the United States.

Check out the new BTS emotes in the videos below.

Fortnite has previously dabbled in concert style performances. More recently Travis Scott performed “Astronomical” to a live audience within the game. The performance was extremely well received, and a quick watch of the video below will give you a glimpse into the incredible production quality.