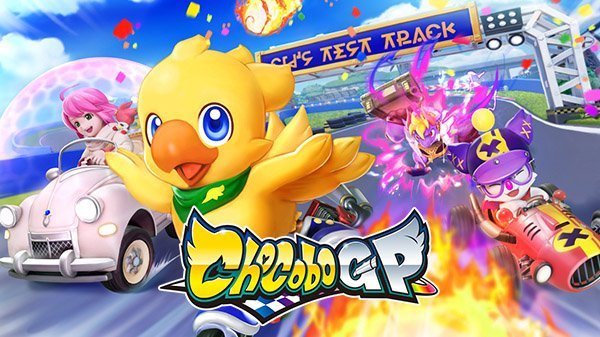 If this game looks familiar to you, it’s because it is. The game will ultimately be very, very similar to Mario Kart. That’s not necessarily a bad thing, as it will mean a brand new suit of characters get to enter the fun, racing simulator genre.

For those with long memories, Chocobo Racing was a PlayStation game which debuted in 1999. The game was often compared to Mario Kart, Crash Team Racing and Diddy Kong Racing. With the release of this latest trailer, it would seem those comparisons will not be going away anytime soon.

Chocobo GP will be coming to Nintendo Switch in 2022.

Which Chocobo GP character will be your favourite?