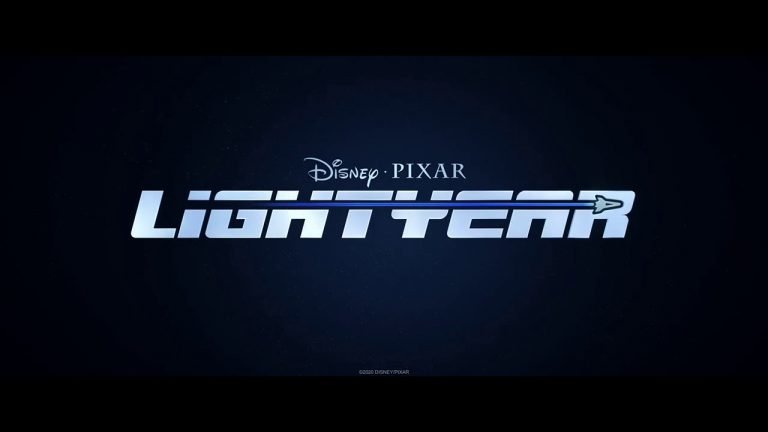 Lightyear, a brand new film from Disney’s, Pixar, is set for a 2022 cinematic release. Lightyear will tell the story of Buzz Lightyear, the fictional real-life astronaut from which Buzz Lightyear (the toy) was inspired. Who better than Chris Evans, the world’s golden boy, to provide the voice to this version of Buzz.

Evans’ excitement about his upcoming role was on display for all to see as he posted the news.

Lightyear is being described as an origin story for Buzz Lightyear. It will tell the story of Buzz’s meteoric rise from test pilot to spacer ranger. The film will be directed by Finding Dory co-director Angus MacLane.

Amid some initial confusion, both Evans and Pixar chief creative officer, Pete Docter, went out of their way to state that this will not be a Toy Story movie. Additionally, this film is not about Buzz Lightyear, the toy that we all know and love. That’s why the character won’t be voiced from Buzz Lightyear’s original voice actor, Tim Allen.

The Lightyear news was one of a plethora of big announcements made by Disney at their annual Investor’s Call. The company, clearly looking to take the streaming wars to the next level, will be flooding the market will new movies and TV series in the next 2-3 years. Disney announced a whole host of new Marvel and Star Wars TV series & movies, which caused the internet to melt.