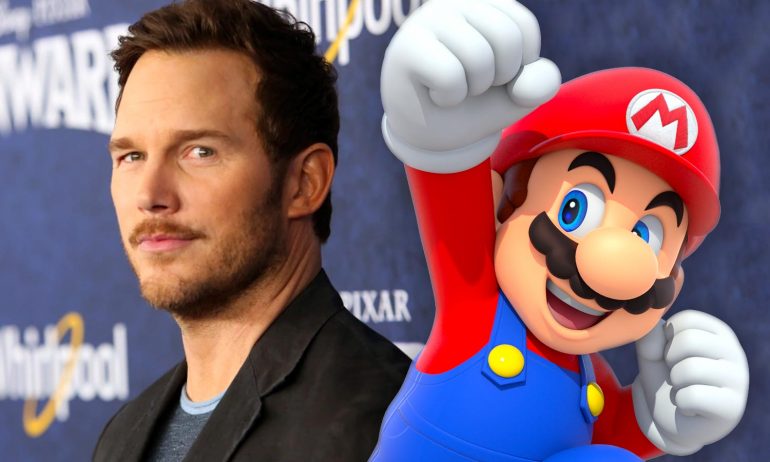 It’s been a huge week of Nintendo news. Nintendo Direct brought us games, updates and movie announcements. But one of the biggest surprises to come from the event was news that a new Super Mario Bros. movie is being put into production.

The film will be animated, with a massive lineup of stars performing the voice acting roles. Chris Pratt has received the nod to give life to Mario. The rest of the cast list is as follows:

Super Mario Bros., being developed by Universal Studios, is scheduled to release in theatres on December 21, 2022. Thus far, the project has been 3 years in the making, with the film first being announced back in 2018.

It will be the first time a Super Mario Bros. feature film has been attempted since the 1993 live-action adaptation. That film, featuring some of the freakiest looking characters you’ll ever see, was considered a failure at the time. In the years since, it’s developed an underground status for being so bad, it’s good.