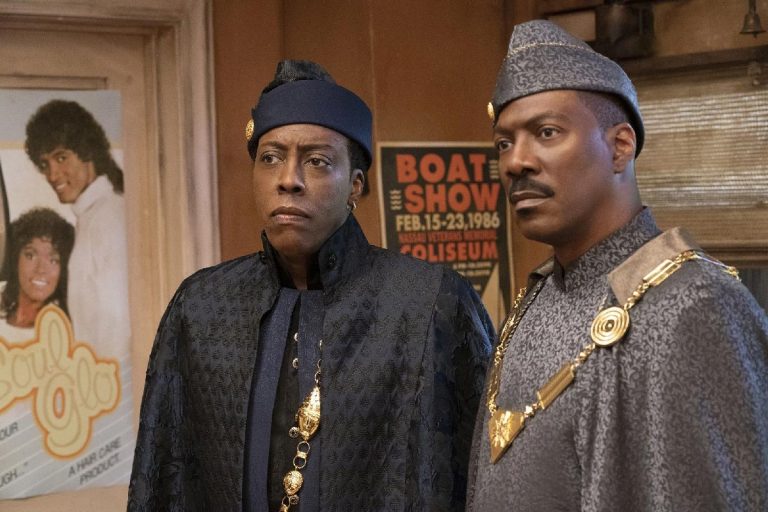 One of the all-time classic films from the 1980’s is making it’s return to Amazon Prime. Due to drop on the streaming service this March, Coming To America 2 will see Prince Akeem (Eddie Murphy) and Semmi (Arsenio Hall) head back to America.

This time around they won’t be chasing their youth, they will be in search of Prince Akeem’s long lost son. The film will see almost all of the original stars return to their roles.

Coming to America was a cultural smash hit upon its release in 1988 and has remained a beloved comedy ever since. Generally, the sequel to classic film fall short of the mark (think Anchorman 2, Zoolander 2). It’s going to be very interesting to see if Coming 2 America can withstand some of these issues.