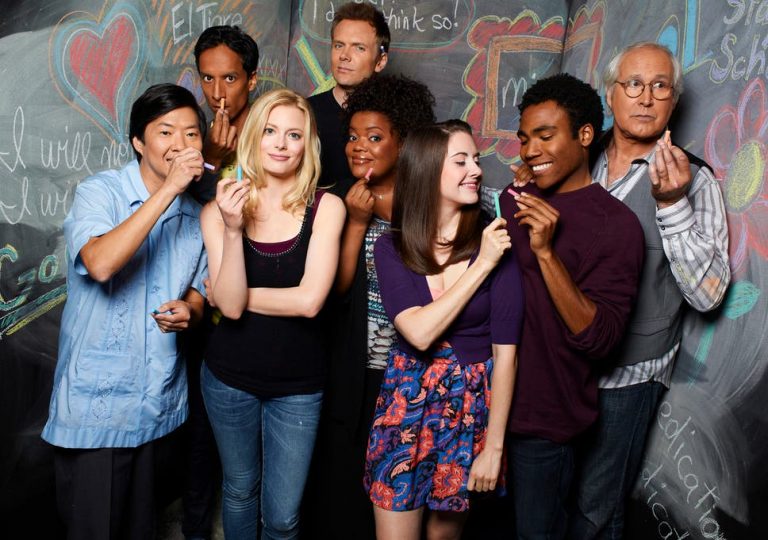 Community Cast To Reunite For A Virtual Table

Amazing news for fans of NBC’s hit sitcom, Community, as it’s been announced that the cast, along with Dan Harmon, will reunite for a special virtual table read event. The table read is designed to raise awareness & build donations for the COVID-19 relief efforts. The cast will be reading the 4th episode of season 5, “Cooperative Polygraphy,”.

Amongst the season 6 stars will be Childish Gambino himself, Donald Glover. Glover left Community after season 5 for a myriad of reasons, but is set to join his former co-stars at the table. Glover will be joined by Joel McHale, Gillian Jacobs, Danny Pudi, Yvette Nicole Brown, Alison Brie, Jim Rash and Ken Jeong.

The table read will be shown live on Sony Picture TV’s official “Community” YouTube channel on Monday May 18. For those in the United States, the read go live at 2 p.m. PT, which is 7am in the morning for those on the east coast of Australia.

The stream will also include a Q&A of fan questions. If you’d like to submit a question, you can ask it via #AskCommunity and tag @CommunityTV across your social media accounts.

There are two charities that fans will be asked to donate towards throughout the event. These are José Andrés’ World Central Kitchen and Frontline Foods. Both of these charities do magnificent work in providing communities with nourishing and fresh meals during this time of crisis. The fund for doing so can be found here: wck.org/community

Check out our article on Community’s 5 best episodes, here.