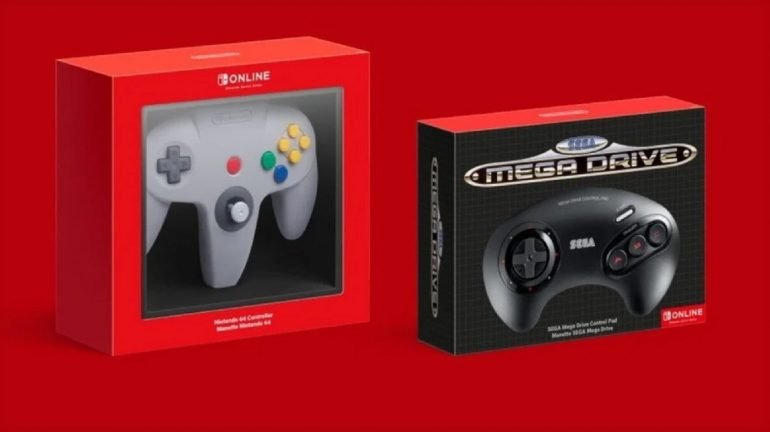 At the end of September, Nintendo announced that they would be adding a Nintendo 64 and Sega Genesis games library to their Switch Online membership. They did not, however, include a price with this announcement. Well, that’s finally been sorted, as Nintendo today announced that their expanded Nintendo Switch Online membership would cost users an extra $30 per year on top of the original price.

This brings the Individual Memberships total cost to $49.99 USD and the Family Membership to $79.99 USD.

With the cost of your membership, you will receive all the benefits of the previous Switch Online Membership, as well as two new retro gaming libraries.

Fans were pretty quick to point out that this seems like an extreme price rise for games which had been treated as abandonware. But the membership will still likely receive a huge uptake, as it includes some classic titles.

In addition to the 64 and Sega Games, members will also receive Animal Crossing: New Horizons’ Happy Home Paradise DLC. The DLC would normally set you back $24.99 USD.

Nintendo Switch Online users will also be able to purchase replicas of the original console controllers.

The games coming to Nintendo 64 are as follows:

Games announced for the SEGA Genesis classic release are as follows: