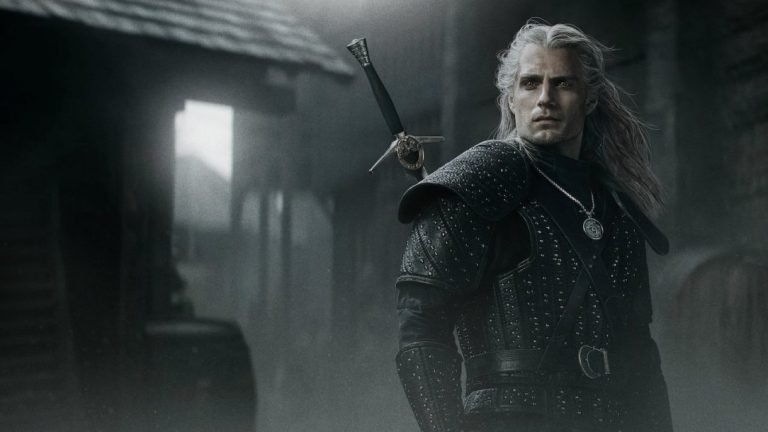 COVID-19 Diagnosis Causes Production To Halt On The Witcher, Season 2

As a result of multiple positive COVID-19 diagnosis, production on season 2 of The Witcher has been brought to a halt. In a year filled with hundreds of production shutdowns, it really comes as little surprise that the hits keep coming.

The Witcher was deep into production when the positive test began to come in from around the on-set crew. It’s being reported by multiple sources that at least 4 positive test have been returned; however, none of these tests belong to any of the core actors.

As reported by Deadline, Netflix is now doing an “isolated round of testing of everyone involved in the show.”

The last we heard from The Witcher, they had begun releasing crew and set photos for the upcoming second season.

The Witcher, known to gaming enthusiasts for quite some years, made its television debut in late-2019 when it streamed on Netflix. It was released to strong critical reception, and fans are eagerly awaiting the upcoming second season. The Witcher stars Henry Cavill, Anya Chalotra, Freya Allan and Joey Batey. Season 2 of The Witcher is due to stream on Netflix in 2021; however, it’s unknown specifically when this will occur.