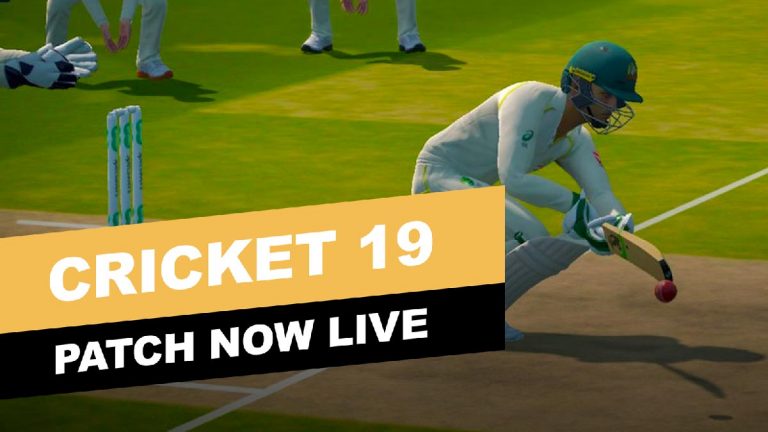 Big Ant Studios have just released a patch for their most recent cricket title, Cricket 19. Big Ant promised the patch last week and have delivered to fans fairly quickly.

The patch fixes 16 glaring bugs and problems within Cricket 19. The patch is now available for users on Xbox One, PS4 & PC.

We promised last week that there would be a patch for Cricket 19 soon. It’s live now for PlayStation 4, Xbox One and PC!

Cricket 19 was released last year and received a relatively successful response. The only real downside came from it’s overwhelming similarities to Ashes Cricket. However, Ashes Cricket was considered an overwhelming success, save for a few commentary and fielding issues.

The patch details are as follows: