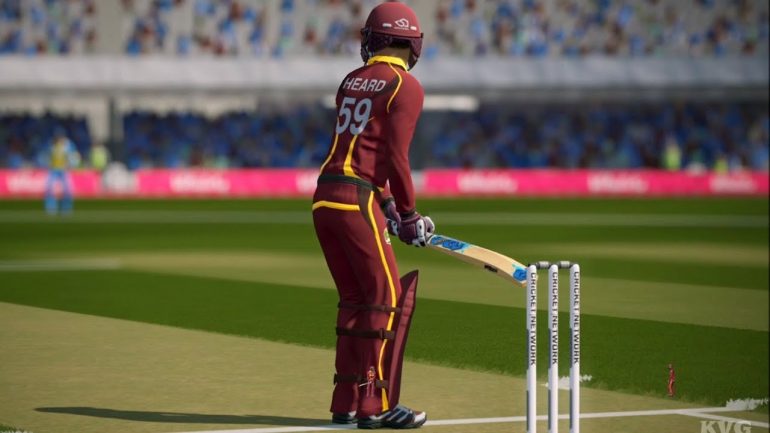 This update has made available to all players for free. The patch notes for the Cricket 19 July 2021 update are as follows:

Your Cricket 19 update should be available to download now, or if you have automatic downloads enabled, it should happen automatically.

To read our article on the Cricket 19 Ultimate Edition DLC, click here.