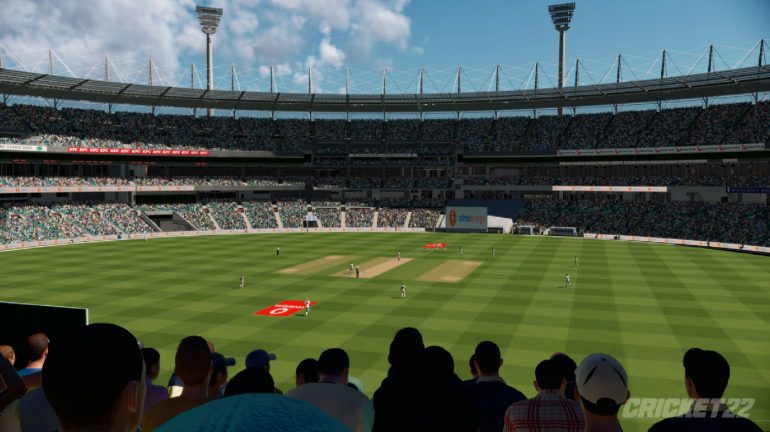 Cricket 22 Is Coming To Next-Gen Consoles This Year

To keep up to date with all Cricket 22 related news, you can head here. We’ll be bringing you all the updates as they roll in from Big Ant.

All The Latest Cricket 22 News

Big Ant Studios and Nacon have officially unveiled the much speculated Cricket 22. The brand new game will bring the cricket series to next-gen consoles, debuting on PS5 and Xbox Series X|S.

Big Ant Studios have now put out 2 world class cricket games, in Ashes Cricket and Cricket 19. Both of which have earned inclusions in our Top Cricket Games of All-Time List. Previously, they were responsible for Don Bradman Cricket 14 & 17, which helped build the bones of the franchise.

Cricket 22 is set to bring a host of new features and controls, as well as impressive visuals that have been updated for more advanced consoles. Let’s dig into the news and see what we can expect.

Cricket 22 is set to bring a host of new feature to the cricket simulation. Big Ant are looking to deliver, “the most robust, substantial game of cricket that fans have ever seen.”

The grandest introduction is the inclusion of several new officially licensed teams. Cricket 22 will feature all licensed from these competitions: 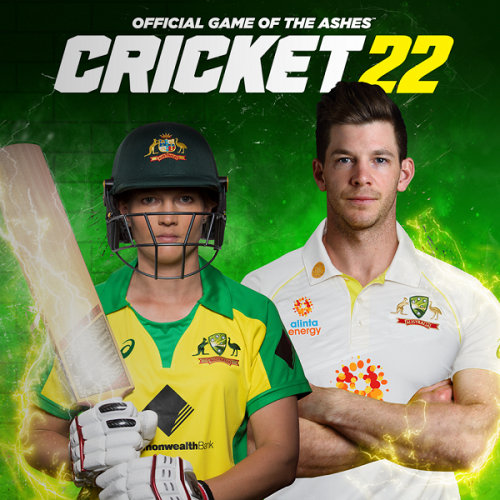 In addition to these competitions the game will also include licensed teams from Australia, New Zealand, England, West Indies & Ireland. Both Men’s and Women’s players will be available to play.

The game will look to build on the already impressive bowling and fielding mechanics by introducing “real-time ray tracing elements”.

From a career mode perspective, the game will incorporate a “deep, narrative-driven career mode”. The updated career mode will include aspects such as injury management and off-field commitments (interviews, training). Additionally, Cricket 22 is said to load with “blinding speed”. It’s hoped that the next-gen console capabilities will help gets players into their matches much faster.

In an exciting development, Big Ant have redesigned their commentary team for Cricket 22. Their previous choices for Ashes Cricket and Cricket 19 had become a bit stale and repetitive, so it’s nice to see some new faces at the helm.

The commentary team for Cricket 22 will be:

This lineup is a wonderful combination of experience and knowledge. The team brings 3 English voices (Atherton, Mitchell, Gower) and 2 Australian voices (Jones and Healy).

Big Ant have promised that, “Every shot will be called with greater depth and analysis than ever before, and for the first time ever in a sports game, there will be an all-women commentary team, further deepening the representation of women in the Cricket 22 experience.”

What Do Big Ant Have To Say?

Speaking in an announcement alongside the reveal, Big Ant CEO, Ross Symons, has this to say:

“The number of cricket fans that have been asking us about our next-generation cricket plans has been overwhelming,”

“We’re incredibly excited by what we’re able to bring to the table with Cricket 22. This is our fifth cricket simulation title, and it really represents the cumulation of everything that we’ve learned on this ten-year (and counting) journey. We have the most passionate fans, and we can’t wait to get this into their hands.”

Cricket 22 is already available for pre-orders, which will entitled purchasers to access the Training Nets for mid-October. Within the training nets you can hone your cricketing skills, while submitting your scores to the Global leaderboard.

Big Ant Studios have also announced that anyone who purchases the game on Xbox One or PS4 will get an free update when they move to a next-gen console.

Where Can I Pre-Order?

You can pre-order Cricket 22 right now and secure the “Nets Challenge”.

As of, October 9th, 2021, there is no way to pre-order a digital game…yet. But Big Ant have just released this update for fans.

As the above tweet says, you can pre-order your copy of Cricket 22 from your preferred retailer. If you’re in Australia, these are available at:

How excited are you for the Cricket 22 announcement? Let us know your thoughts in the comments.