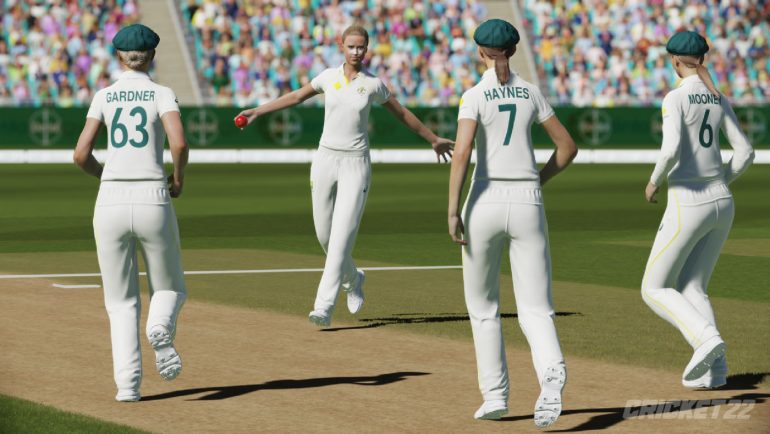 Cricket 22 Release Will Be Pushed Back

Big Ant Studios have just released a statement confirming that Cricket 22 will be pushed back by one week. The game is now set to release on December 2nd, 2021.

The decision to push the game back has been made for a multitude of factors, including team lists, visuals and the game cover art. The cover art situation has come about in light of Tim Paine’s recent decision to step down from the captaincy of Australia.

Big Ant Studios is noted for featuring both Men’s and Women’s Test Captains on their box art, so they have made the call to change this.

As for the other factors, CEO Ross Symons has stated that the game will receive a Day 1 patch which will keep team lists as updated as possible. It’s been revealed that this patch was not going to be ready in time.

In the extended 7 days of time before the games release you can catch up on all the new features gameplay and career features.