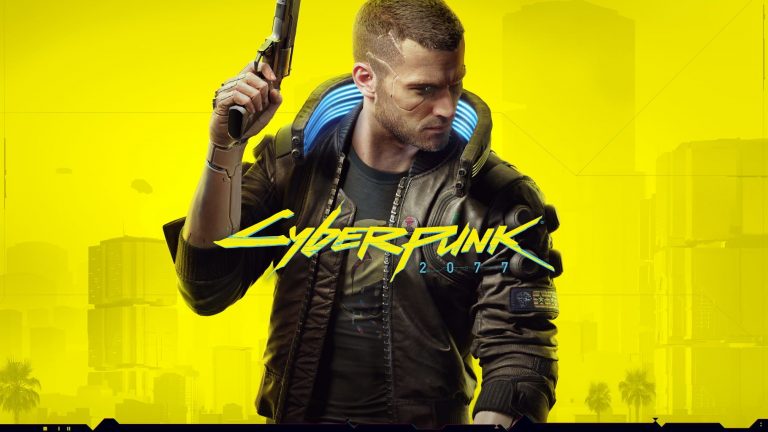 CD Projekt Red, developers of Cyberpunk 2077, have announced that the game’s next-gen versions won’t be released at launch of the consoles. For those looking forward to the release of Cyberpunk 2077 and the next-gen consoles, the news isn’t all bad. CD Projekt Red have announced they will be droppiong next-gen versions of the game, it will just be after launch.

According to Video Games Chronicle, Michal Nowakowski, SVP of Business Development at CD Projekt Red said, “In terms of Microsoft’s console, like I said, we have officially confirmed both the update and the cross-gen availability, meaning that you’ll be able to play the game from the get-go on the next-gen,”.

“However, when it comes to a proper, full-blown next-gen version, that’s going to come later, we haven’t announced when and I don’t have a new comment here on that.”

Unlike Microsoft’s Xbox Series X announcements, Sony hasn’t officially confirmed PS5 compatibility with enhanced PS4 games. Due to this Nowakowski was unable to comment whether Cyberpunk 2077’s enhanced PS4 version would receive immediate support on PS5. Xbox One users will be able to upgrade their Cyberpunk 2077 game for free.

Cyberpunk 2077 is one of the most exciting games of 2020, with fans eagerly awaiting its launch.