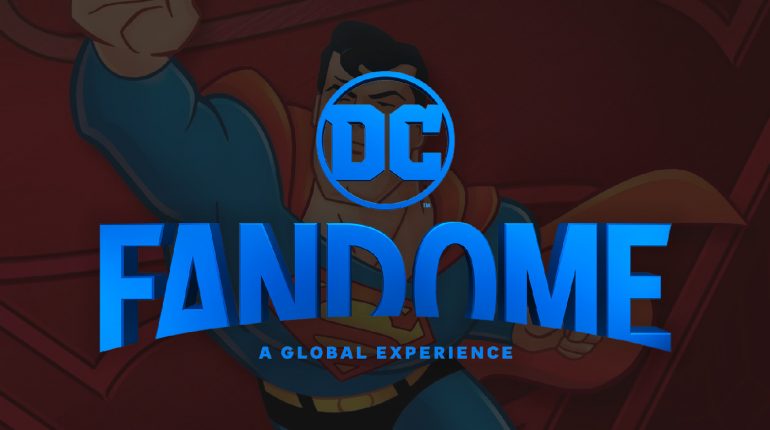 DC FanDome: What To Expect

Dc FanDome is about to kick off again, and we’re letting you know exactly what you can expect.

Last year’s event was huge and provided us with a massive glimpse of what’s to come. Fans are expecting more of the same when DC FanDome kicks off on October 16. Before you jump into the article, have a watch of the official DC FanDome trailer above.

The trailer gives us a great glimpse of what we can expect. We see Dwayne ‘The Rock’ Johnson, John Cena, Robert Pattinson, Zoe Kravitz, Pierce Brosnan, Jason Momoa & Ezra Miller. Immediately the expectation here is we will receive new trailers for The Batman, Black Adam, Peacemaker, Aquaman and the Lost Kingdom & The Flash.

Additionally, we’re due for more news about Shazam 2. Zachary Levi shows his face in the trailer, which is a solid indication that’s what’s going to happen.

There are a whole host of other stars popping up from their respective shows or movies.

Outside of the heavy-hitting blockbusters, we see Grant Gustin (The Flash), Tyler Hoechlin & Bitsie Tulloch (Superman & Lois) & Melissa Benoist (Supergirl). You can expect to hear much more about these upcoming shows at DC FanDome.

Switching to the gaming world, we’re due for more information about the hugely anticipated upcoming titles, Suicide Squad: Kill The Justice League and Gotham Knights.

In the last two years, DC have only managed to squeeze in 3 feature films (Birds of Prey: Harley Quinn, Wonder Woman 1984 & The Suicide Squad). So 2022 is shaping up as an enormous year for DC.

When Is DC FanDome?

DC FanDome will be streamed live on October 16, starting at 10am (PT). For Australians, this is 3am (AEST), 4am (AEDT). For our friends in the UK, the DC FanDome stream will begin at 6pm.

DC FanDome is a FREE virtual event. You can register and watch at DCFanDome.com.

The show will run for 4 hours.