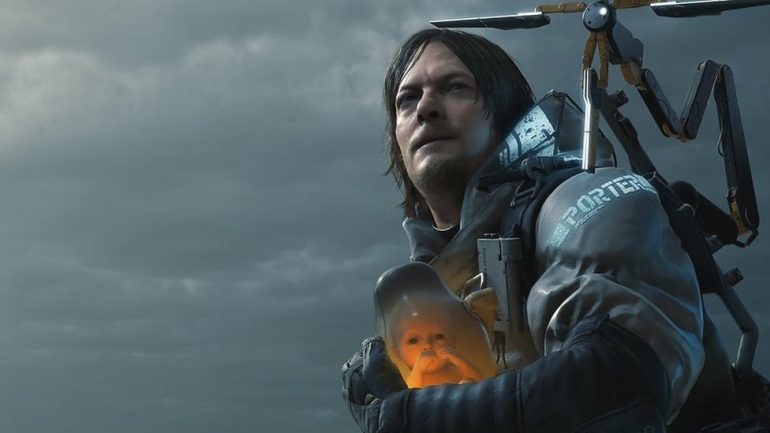 The updated Director’s Cut will bring the following new features:

Death Stranding is an action game, brought to you by the people at Kojima Productions. The game was originally award scores up around the 90% mark. An incredible accomplishment for a modern gaming title.

Death Stranding will be released on September 24, 2021.