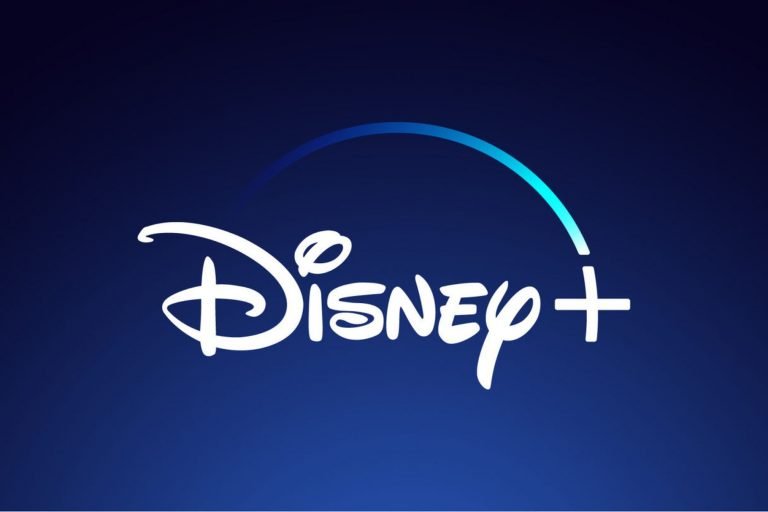 During their annual Investor Day event, Disney has dropped huge news regarding their upcoming Star Wars TV & movie slate. The entertainment giant has announced they will be dramatically expanding the Star Wars (& Marvel) universe with a host of new TV series & movies.

The news broke following an earnings call with Disney’s stakeholders. Former CEO of Disney, Bob Iger said that a Star Wars TV universe anchored by The Mandalorian and its spinoffs was top of mind for the studio.

Here is a full break down of every announced movie and show.

An Ewan McGregor-led Obi-Wan Kenobi spin off has been something that Star Wars fans have wanted since the great Scottish-American actor first donned a Jedi’s cloak. There’s a considerable amount of time between Obi-Wan’s tragic fight with Anakin Skywalker, to the moment Ben Kenobi first meets Luke at the beginning of Star Wars: A New Hope. As we well know, Tatooine is quite a dangerous and baron place, so there’s plenty of story to be told. Additionally, during his time hidden from the world, Obi-Wan learns to commune with Qui-Gon Jinn. Those communications are something every Star Wars fan wants to see.

For those of you who don’t remember, Andor was one of the pivotal members of the Rogue One team who were able to help to Rebellion take down the Empire. Diego Luna will star as Cassian Andor in this prequel to the Rogue One movie.

Every since Rosario Dawson was cast as Ahsoka Tano for season 2 of The Mandalorian, social media has been rife with rumours she will appear in a spin-off show. Well, those rumours have become a reality as Dawson will lead a show set around the same time as The Mandalorian. Ahsoka Tano’s appearance in The Mandalorian has been one of the shining lights of Season 2. We’re super pumped for this show.

The Acolyte is being described as a “mystery thriller”. The show “will take the audience into a galaxy of shadowy secrets and emerging dark side powers in the final days of the High Republic era.”

No other details have thus far been released.

Rangers of the New Republic

Lando will be an ‘event series’. The show will be created by Justin Simien, know for work on ‘Dear White People‘. The project is currently in early stages of development. It’s so far unknown whether Lando will star Donald Glover or Billy Dee Williams.

Wonder Woman 1984’s, Patty Jenkins, will direct the Rogue Squadron theatrical movie. As you can probably guess, the film will focus on the heroic pilots from the famous battles in the original trilogy.