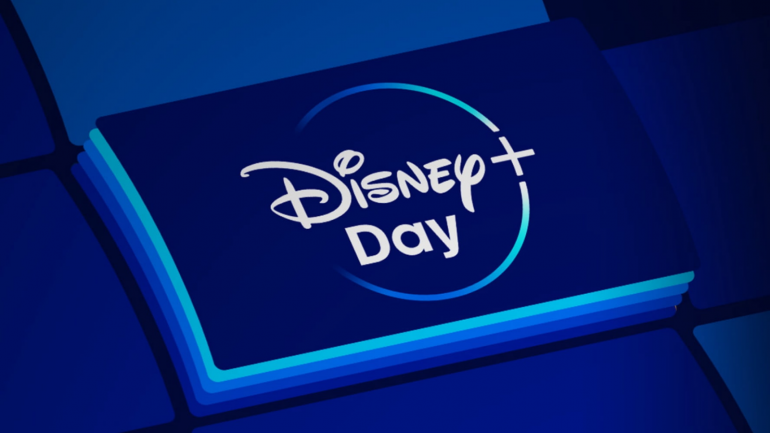 Disney+ Day 2021: All The Big Announcements

Disney have just completed their first ever Disney+ Day. Celebrated yesterday, November 12, the day marked an important milestone for Disney as they showed off their future projects from Disney, Marvel, Star Wars, National Geographic and more.

As Disney is one of the biggest companies on Earth and their Disney+ core audiences is growing all the time, you can bet your bottom dollar there’s going to be a lot of content coming your way in the near future.

Let’s run through everything that was announced at Disney+ Day 2021.

The long awaited Obi-Wan Kenobi series, starring Ewan McGregor, has received it’s first previous. Although we did not receive a trailer (sadface), the preview did provide us some cool concept arts that points towards a future confrontation between Obi-Wan Kenobi and Darth Vader.

In the preview, director Deborah Chow stated that, “We couldn’t tell the story of Obi-Wan Kenobi without addressing Anakin or Vader,”.

Under the Helmet: The Legacy of Boba Fett

This Boba Fett documentary tells the story of Star Wars most famous bounty hunter. This could be a good one to help wet your appetite before The Book of Boba Fett begins streaming.

Thanks to a short teaser trailer we’ve got our first decent look at Moon Knight, She-Hulk and Ms. Marvel.

Moon Knight will star Oscar Isaac (Dune, Star Wars) and is set to come to Disney+ in 2022.

Ms. Marvel will star Iman Vellani and will come to Disney+ in 2022.

The fun doesn’t stop there for Marvel. On top of the news above, Disney announced three brand new Marvel series. These will be, Spider-Man: Freshman Year (animated), Agatha: House of Harkness & Marvel Zombies.

Agatha: House of Harkness will star Kathryn Hahn who will continue with her character after her debut in WandaVision.

We caught our first glimpse at an eye-patchless Nick Fury. Secret Invasion will star the MCU veteran who happens to be sporting an epic beard.

The hugely popular X-Men animated series from the 90’s is being revived in 2023. It’s being reported that the series will kick off from where it left off, with many of the same voice actors returning to their roles. Exciting times X-Men fans!

Ice Age is back! A new original movie with be coming to us in January 2022. Simon Pegg will return as the voice of the title character. Check out the official teaser trailer above. The show will join Disney+ on January 28, 2022.

All The New Disney+ Releases

Of course, a Disney+ Day wouldn’t be complete without a whole bunch of goodies dropping on the streaming platform. Here’s some of the content that made it’s way to Disney+:

There Was A Whole Bunch More

The Disney+ Day celebrations brought us news galore. We’ve picked some of the most exciting announcements in this article, but there’s a whole other world of stuff to look through – and we recommend you should!

We’re in for a big year on Disney+.