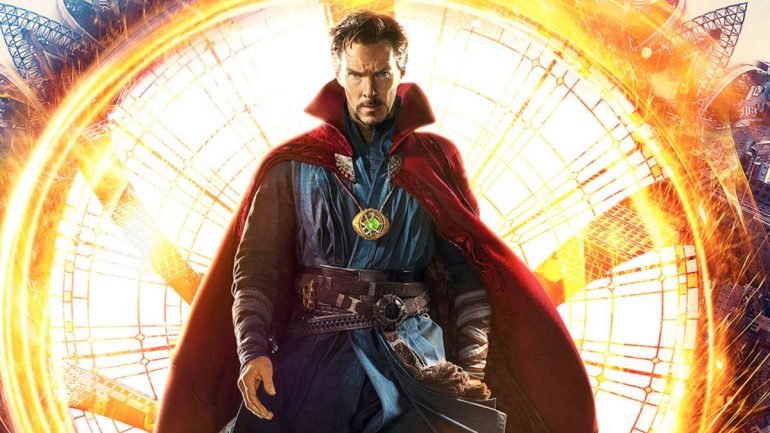 Disney has announced a whole fleet of movie delays to their upcoming projects. Major MCU films, Doctor Strange and the Multiverse of Madness, Thor: Love and Thunder, Black Panther 2, as well as Indiana Jones 5 have all been given new release dates.

In addition to the date changes, Disney removed 2 untitled Marvel movies from the slate entirely. A live-action and 20th Century movie were also removed.

Deadline has suggested that the shifts have occurred because, “Some titles are contending with finishing scenarios while others are in production.”

The full list of Marvel & Disney releases can be found below:

This years MCU films, including Eternals and Spider-Man: No Way Home remain on track with their previous release dates.