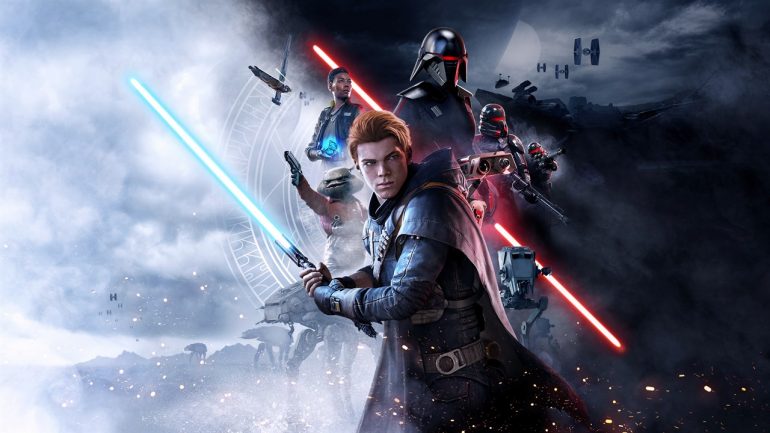 Disney and Lucasfilm have teased that a new Star Wars game will be revealed in December. The announcement was posted to the official Star Wars website as part of a new weekly reveal campaign. Every Tuesday for the rest of the year, Disney will be revealing new Star Wars products. This campaign has been titled, “Bring Home The Bounty”.

The calendar spans 12 weeks. On week 10, we can clearly see a gaming controller, hinting that Disney and Lucasfilm will be announcing a brand new game. You can see the full calendar below.

The controller hovers over week 10, which will be December 14. That date is sure to be placed in many a Star Wars fans phone calendar.

The general consensus across social media would suggest the next installment to Star Wars Jedi: Fallen Order. Fallen Order is easily the most critically successful Star Wars game of the past decade.

Recently, it was rumoured that a Star Wars open world game was in pre or mid production. However, information about this has been sporadic, at best.

What game are you expecting to see announced?