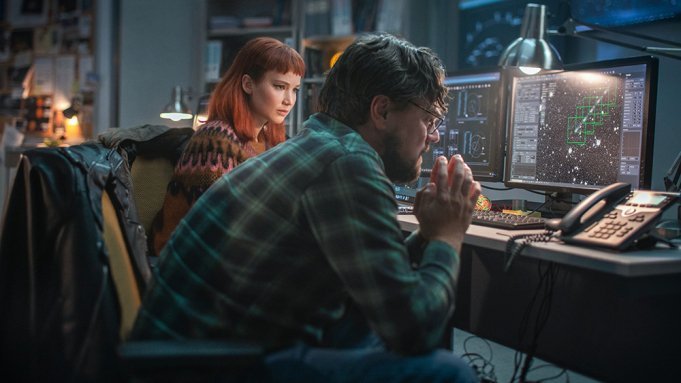 Leonardo DiCaprio is back in a new science fiction black comedy film from Netflix.

DON’T LOOK UP tells the story of two low-level astronomers must go on a giant media tour to warn mankind of an approaching comet that will destroy planet Earth.

DON’T LOOK UP will appear in select theatres on December 10, and will stream on Netflix from December 24, 2021.