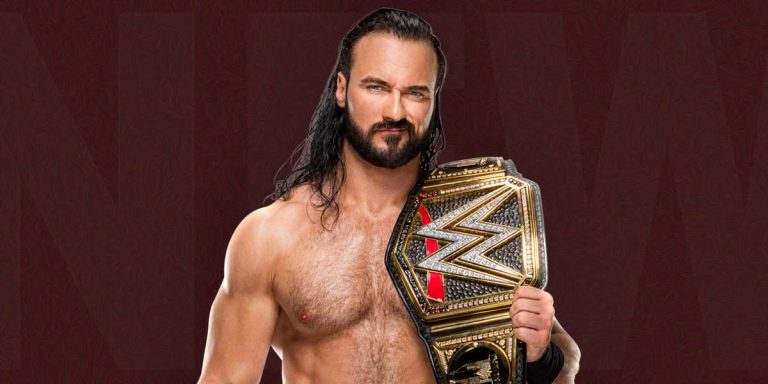 After losing the WWE championship to Randy Orton inside Hell in a Cell, Drew McIntyre has reclaimed the title, becoming a two-time WWE Champion.

On this week’s episode of Monday Night Raw, the WWE Champion, Randy Orton, squared off against the Scotsman in a rematch of their epic Hell in a Cell encounter. This time, however, McIntyre would prevail in a fantastic ‘No DQ & No Count Outs’ main event encounter.

What Else Happened On Monday Night Raw