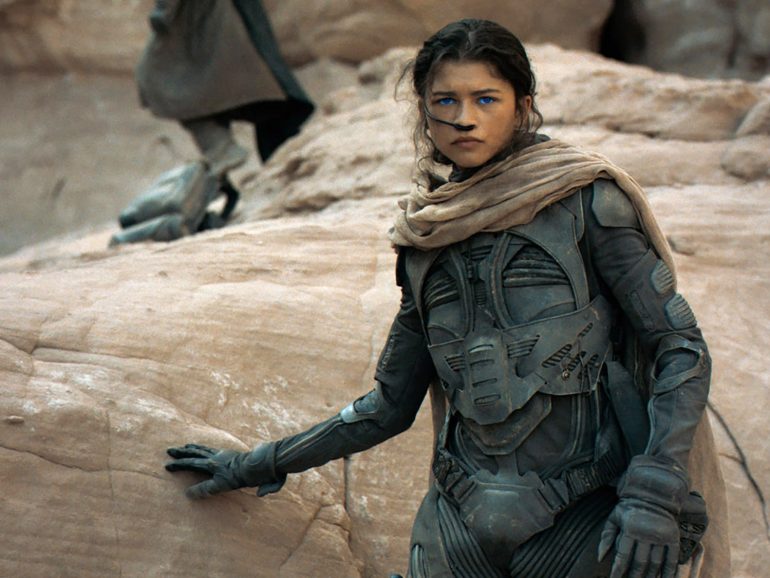 Warner Bros. Pictures and Legendary Pictures have released the Official Main Trailer for Dune. Dune is an upcoming Sci-Fi & Adventure film that promises to take viewers on an emotional journey.

The film tells the story of Paul Atreides, a brilliant, gifted young man born into a great destiny beyond his understanding. He must travel to the most dangerous planet in the universe to ensure the future of his family and his people.

As malevolent forces explode into conflict over the planet’s exclusive supply of the most precious resource in existence—a commodity capable of unlocking humanity’s greatest potential—only those who can conquer their fear will survive.

Brought to you by oscar-nominee, Denis Villeneuve, Dune is the big-screen adaptation of Frank Herbert’s seminal bestseller of the same name.

Dune is coming to theatres and HBO Max on October 22, 2021. It will be available in select theatres in 2D and 3D.