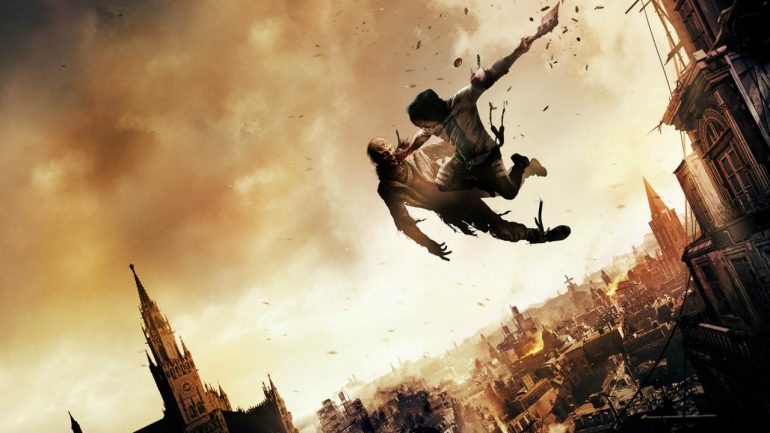 Dying Light 2 developer, Techland, has confirmed that the game will take more than 500hrs to fully complete. This can be seen as either a really great thing, or a really bad thing, depending on your opinion about obscenely large games.

Of course, this does not mean it will take 500 hours to finish the central story as main stories and side quests will be able to be completed in 70-80 hours. Techland have stated that 500 hours refers to doing absolutely everything that the game has to offer.

The announcement of this timeframe has caused a bitter divide between gamers on Twitter. After spending way longer than I should have reading through timelines, I realised there’s almost a 50% split between players who enjoy games that are longer than 50 hours, and those that prefer concise narratives.

Dying Light 2 will be released on February 4, 2022. The game will be available on Xbox Series X and Series S, PlayStation 4, PlayStation 5, Xbox One, Nintendo Switch & PC

What are your thoughts on long, open-world games? Do you prefer shorter narratives? Let us know below.