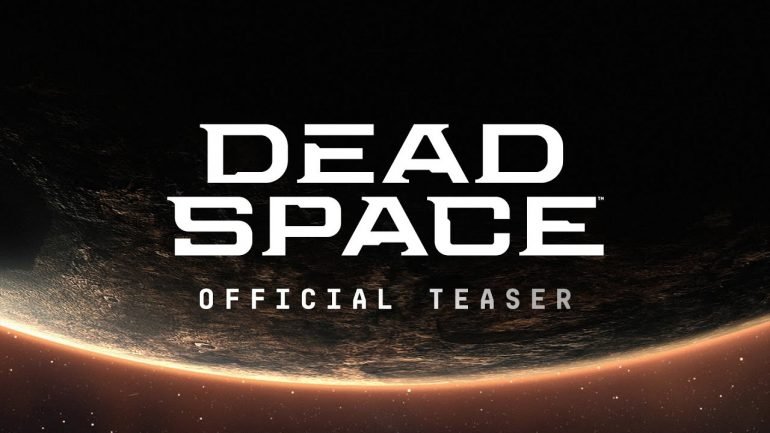 EA have announced they will remake the 2008 fan favourite game, Dead Space. EA Motive are in charge of development.

Dead Space is set for release on Xbox Series X|S, PlayStation 5 and PC. The remake was announced during EA Play Live 2021, which was again forced into being hosted via a virtual stream thanks to COVID-19.

There is no word yet on when Dead Space will be released, but fans across social media are desperately hoping for a mid-to-late 2022 release window.

Dead Space will be completely rebuilt, with EA Motive devs looking to take advantage of lightning fast nex-gen processors, graphics cards and 3D audio. The hope is to take the fun and immersion of the original game and bring it to life with next-gen capabilities.

Watch the highly anticipated reveal above.