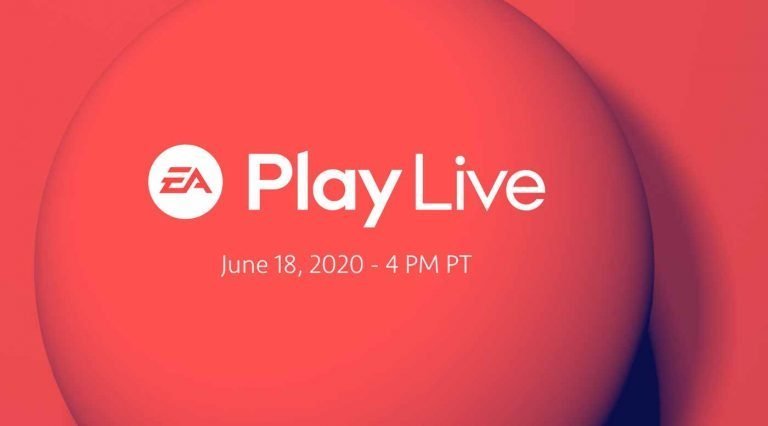 EA Play Live Will Be Postponed By 1 Week

EA have joined a growing list of companies who are postponing scheduled events in the wake of the Black Lives Matter protests that are happening all around the world. The BLM movement, which aims to stamp out systemic racism, could well be seen as the biggest social movement of our time and major gaming and entertainment companies are getting behind the cause by postponing events, creating awareness and donating funds. They companies also do not want to be seen to be celebrating or pushing their products during such an important time.

EA Play Live was originally scheduled for June 11th, 2020, but it will now take place 1 week later on June 18th. The digital event is a chance for EA to showcase their games and provide any future updates for their large fan base.

EA have followed in the footsteps of Activision, Sony & CD Projekt Red in postponing planned events, as “more important discussions are happening right now and we want them to be heard”. There has been a massive amount of support thrown behind the BLM movement by a number of gaming & entertainment companies.

PlayStation, Xbox, Riot Games, Naughty Dog, Epic Games, Warner Bros., Cloud9, Team SoloMid, Insomniac Games, Harmonix, and Bethesda Softworks, are amongst a host of high-profile entities that have tweeted or sent out press releases condemning systemic racism and the need to stamp it out of society.