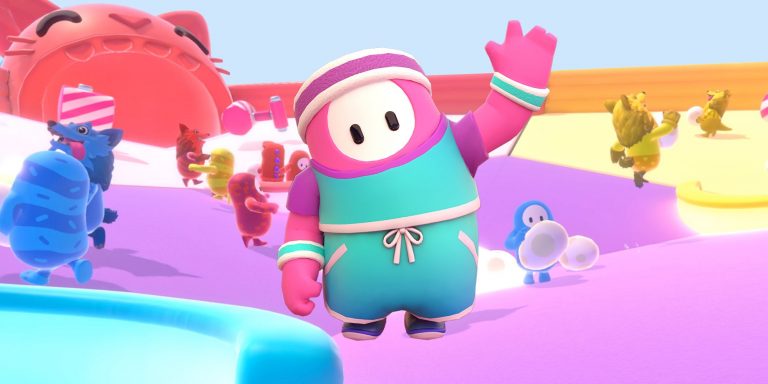 Fall Guys is a cartoonish, battle royale game that burst onto the seen in February of 2020. The aim of the game is to beat the rest of the pack to the finish line while dodging and diving out of the way of increasingly harder obstacles. Fall Guys became a hit thanks to it’s wholesome production quality and seemingly never ending fun.

With this acquisition, Epic Games continue their dramatic rise to the top of the gaming summit. It was only a few years ago that Fortnite was just a bud ready to bloom and now Epic Games can lay claim to a rather impressive business catalogue.

In an announcement post, Epic were quick to quite any speculation that this could mean changes to the game and even went as far to announce expansions onto other consoles.

“For Fall Guys fans, your gameplay isn’t changing and Epic will continue to invest in making the game a great experience for players across platforms. Your favorite colorful beans will still stumble through the chaos on PC, PlayStation, and soon Nintendo Switch and Xbox.”

In a separate FAQ style post, Mediatonic set out to answer some of their fan questions. You can read this here.