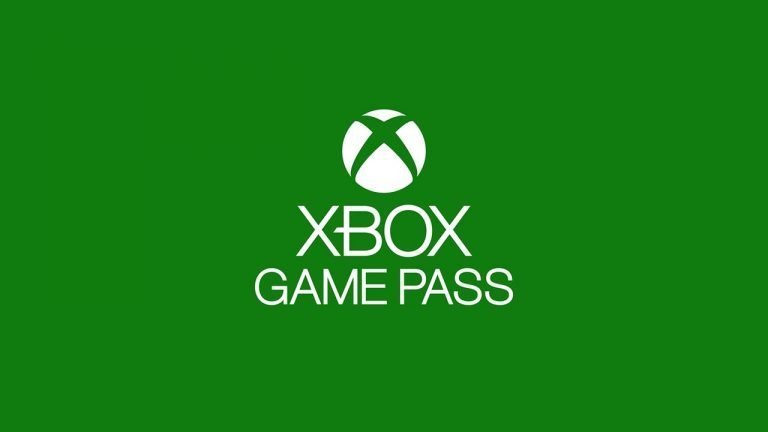 Xbox has launched into the holiday season with both barrels loaded as they look to finish off the year with some fantastic Xbox Game Pass additions. The beginning of the month has become somewhat of a tradition for Xbox and PS5 users. Both Game Pass and PlayStation Plus provide gamers with a delicious feast of new games when the 1st of the month rolls around. However, today we’re talking specifically about Xbox.

Xbox has gone for a quantity approach for the first half of this month, dropping a whopping 17 games into their already massive Game Pass library. That’s not to say the quality isn’t there, as well. With Doom Eternal (PC Only) and Control, you have two top shelf games to get you through December.

These are only the games coming to the service in the first half of December. So stay tuned for the release of more titles as the month progresses.

Here is Every Game Hitting Xbox Game Pass This December.

Call of the Sea

Yooka Laylee and the Impossible Lair

Interested in PlayStation, as well? Don’t worry. We’ve put together a list of all the PS+ games dropping this December. Check it out here.