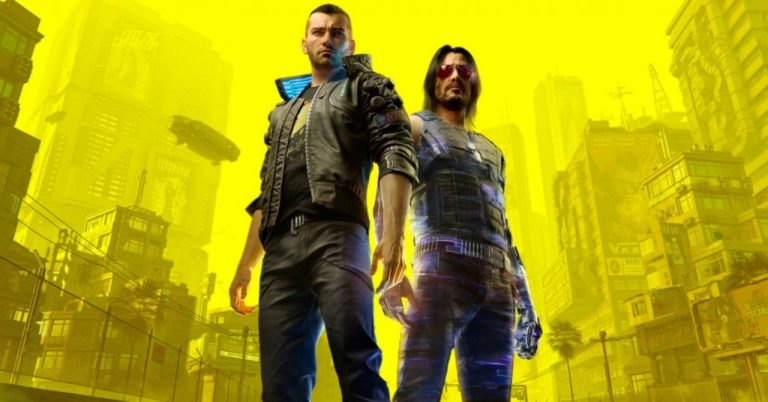 Every Official Video For Cyberpunk 2077

The release date for Cyberpunk 2077 is getting agonisingly close. The CD Projekt developed and published title is only two and a half months away from it’s official release date, and fans are filling the internet with anticipation over the futuristic, open-world game.

Cyberpunk 2077 is an action-adventure story, set in a futuristic Night City. The city is famous for its dirty players, power struggles, glamour and body modification. You will play as a mercenary, hellbent on finding a one-of-a-kind implant that is designed to give you immortality.

With the levels of anticipation surrounding the release, as well as it’s proximity to Christmas, Cyberpunk 2077 could potentially close in on Red Dead Redemption 2’s sales records.

To help build your excitement, we’ve thrown together every official release trailer, how-to and walk through. Have a watch below.