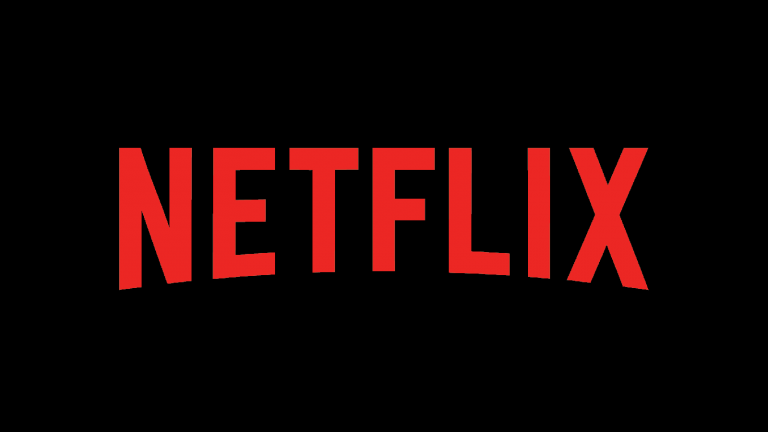 Everything New To Netflix This May

A new month means new streaming content. We’ve gone through the updated titles to keep you in the loop and let you know everything new to Netflix this May.

The Netflix miniseries follows a group of young acting hopefuls as they attempt to make it post World War II Hollywood. The show spotlights the unique circumstances around tinseltown and the power dynamics that occurred during Hollywood’s “Golden Age”. The miniseries captures a glimpse of early-Hollywood racism, sexism, and homophobia; issues that are still prevalent to this day. 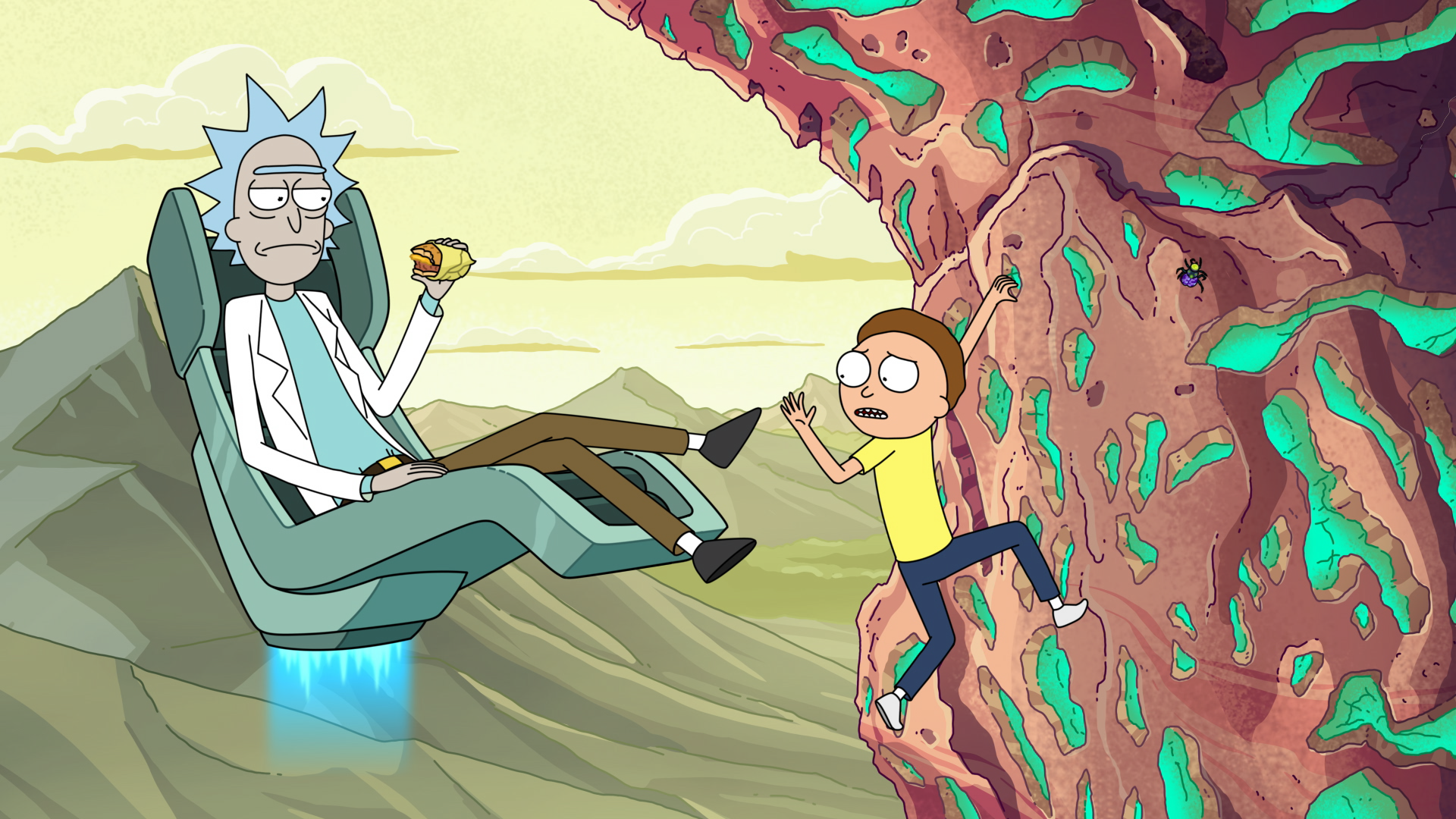 The 4th season of the hilarious animated series about an alcoholic, but genius mad scientist (Rick) and his simple, but good-hearted grandson (Morty) comes to Netflix. For those who haven’t watched before, Rick and Morty is an animated show for adults (not in a weird way), so make sure the kids are in bed before watching this one.

After being betrayed during a plot to steal gold bars from a vault in Venice, a group of thieves plan an elaborate plot the steal gold from that same former acquaintance. The 2003 American heist movie is generally quite well regarded and a good popcorn flick.

When the Bat-Family begins to receive ominous notes, Gotham’s favourite heroes must band together and race against time to track down and stop The Red Hood as he begins to bring together Batman’s rogues gallery, and Gotham’s worst criminals. Lego DC Batman: Family Matters is the most recent edition to the Lego movie family.

Tomorrow, When The War Began

A small group of friends decide to go on a camping getaway to a remote part of their town. They return to their homes only to realise that all their families and friends are missing. They soon discover that they country is in a state of war against a foreign invader. Without any training, the group of teenagers decide to take on the enemy.

The Last Kingdom follows a clan of Danish Vikings during their invasion of England. They capture a young boy, Uhtred, who they return home and train to become a warrior. After years of training, Uhtred’s loyalties to his new family begin to be put to the test.

Coronavirus, Explained is exactly what the name suggests. The virus pandemic that has taken hold of the world for the last few months is analysed to help educate the public on what it is, how it has taken hold and how (or if) we can beat it.

Transformers: Cyberverse, focusses in on one of the most popular members of the autobots, Bumblebee. After his memory chip is damaged, Bumblebee suffers amnesia. He must embark on a mission to retrieve his memories and rediscover his purpose.

New To Netflix This May