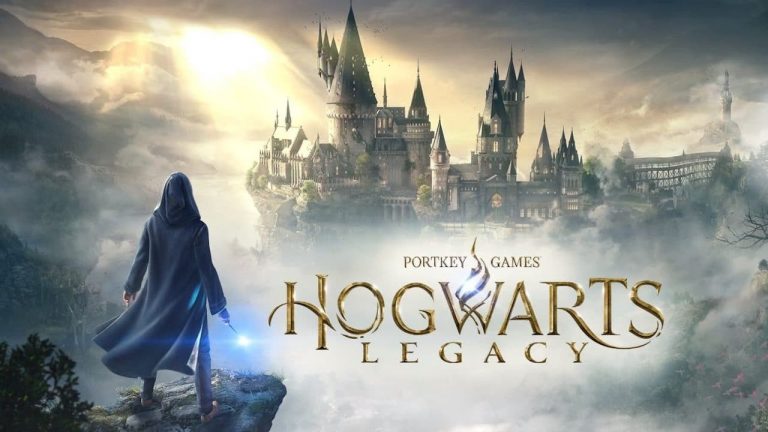 Everything We Know About Hogwarts Legacy

It felt like the internet was going to break when Hogwarts Legacy was announced. A Harry Potter-esque game has long been touted for contemporary consoles, but fans have often been left disappointed. Finally, it seems, we’re set to get the wizarding game of which we’ve always dreamt! Despite the growing social discussion around J.K. Rowling and her involvement in the series, this game is set to be a bona fide hit.

Hogwarts Legacy is set to release in 2021, with availability on PC as well as current and next-gen PlayStation & Xbox consoles.

Here’s everything we already know about Hogwarts Legacy.

When Will It Be Set?

Hogwarts Legacy takes place in an 1800’s wizarding world. Hogwarts will of course be at the centre of our adventures.

Hogwarts Legacy IS NOT a Harry Potter game. But it is set in the Harry Potter universe. Developers, Portkey Games, have made a point of saying that this game is not directly a continuation or addition to any existing story. However, it still retains resonance in the adventures of Harry Potter.

What Kind Of Game Is Hogwarts Legacy?

Hogwarts Legacy will be an open-world, action RPG. Players will be able to adventure around Hogwarts and its surrounding areas including; the Forbidden Forest and Hogsmeade Village. Quests and adventures will never be far away as we intertwine ourselves is this magical wizarding world.

What Kind of Story Can We Expect?

Players will pick up the action as a student of Hogwarts. Here you will experience life as a Hogwarts student and experience a thus far unwritten story. The story will allow players to “embark on a dangerous journey to uncover a hidden truth of the wizarding world”.

As mentioned, the game is an action RPG. So it’s likely we’ll be able to veer off and discover multiple stories that aren’t directly tied into the main storyline.

Players will be able to choose which Hogwarts House they’re drafted into; however, these details are still scarce.

What Can We Expect From Our Playable Characters

Hogwarts Legacy is being designed as an immersive wizarding experience. As the game progresses, players will advance their skillset, learning new ways to battle creatures and use their incredible gifts. Learning new combat moves and spells will be essential to stopping the powerful and deadly enemies that we are set to come across.

Hogwarts Legacy is set to be released in 2021. It’s being developed by Portkey Games and published by Warner Bros. Interactive Entertainment.