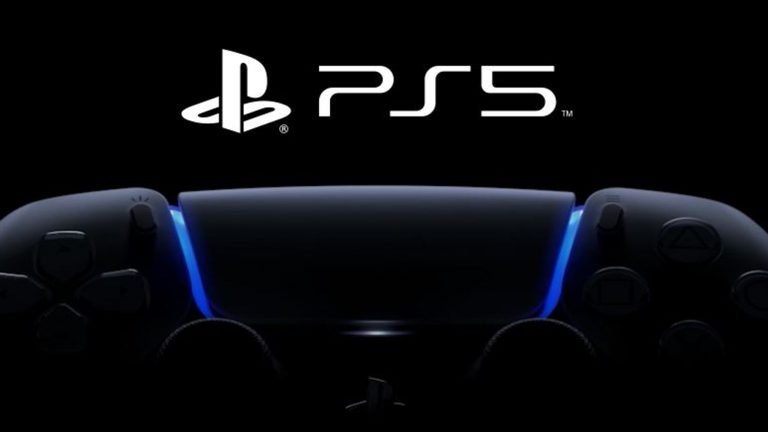 Everything We Learnt From The PS5 Showcase

This morning we saw PS5’s biggest Showcase Event yet. Finally, after what seems like an eternity, patient fans received a full launch of the PlayStation 5. The PS5 Showcase Event gave fans a detailed glimpse into new games, when we can expect it in stores, as well as finally revealing how much the console will cost.

Without further adieu, here’s everything we learnt from The PS5 Showcase…

How Much Will The PS5 Cost

Sony announced this morning that the PlayStation 5 will retail for $499USD for the disc-drive console and $399 for the discless console. Thanks to extraordinarily bad exchange rates, that means the game will cost $749.95 and $599.95 respectively in Australia.

It’s great to finally put to end the speculation regarding this generations console pricing. I’m not sure i’ve ever seen so much conjecture and just completely false facts flying through gaming websites and social media. When Sony first announced the specs for the PlayStation 5, many anticipated the console could price well into the 800-900 region in Australia. Luckily for gamers everywhere, the price reveal fell well short of these outlandish heights.

When Will The PS5 Be Released

Both editions of the PS5 will drop into stores on the 12th of November, 2020. This will be the case for Australia, New Zealand, United States, Japan, Canada, Mexico and South Korea. It will arrive in all other countries and territories on the 19th of November.

In Australia, primary games retailer, EB Games, is already allowing customers to pre-order the console. It’s widely believed that the COVID-19 induced supply issues around the world will affect chances of snapping up a console in store. If you’re hoping to buy a PS5 at launch, or possibly even for your child at Christmas, it’s encouraged to think ahead of time and put your name onto a pre-order list.

In the United States, GameStop is reportedly preparing to offer their customers with the ability to sign up for a payment plan. Naturally, the next-gen consoles are quite expensive, and many will see this as a great opportunity to purchase their item of choice without breaking the bank in one glorious hit.

We received more than just fantastics new console details this morning. Sony also gave us a greater glimpse into the exciting titles we can expect when the PS5 hits the shelves. Instead of telling you, how about we just show you. Check out the trailers below.

Wow, this trailer certainly made people stand up and pay attention. Harry Potter fans have been screaming for the chance to jump into the world with an in depth RPG. They’re finally going to get their chance, as Hogwarts Legacy will allow players to take control of their own store. The story will take place in the 1800’s (long before Harry Potter). You are a student who holds the key to an ancient secret and the one who will make the ultimate decision of whether to use it for good or bad.

Generation Defining PS4 Games Being Added To PlayStation Plus Collection

Sony will be adding ‘generation defining’ games to their PlayStation Plus collection when the PS5 launches. Likely due to the limited games available at launch, PlayStation Plus subscribers will gain access to 16 incredible titles from the PlayStation 4. Nevertheless, it’s still a terrific collection of games, especially if you haven’t yet had a chance to play through them all. Watch the announcement trailer and see the list of games below:

What are your overall thoughts on the PS5 announcement? Will you be purchasing a console at launch? Let us know in the comments below.